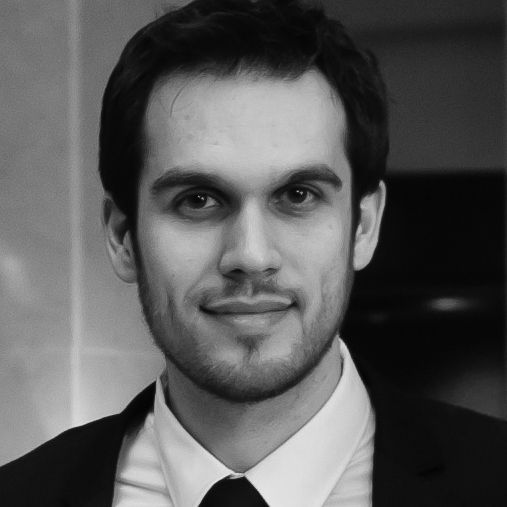 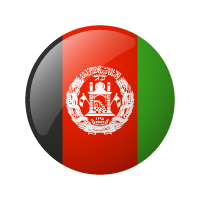 Mr. Sanzar Kakar graduated from the University of Pennsylvania with a Bachelor of Science in Computer Science Engineering and from Warwick Business School with a Master’s in Business Administration. At the University of Pennsylvania, Mr. Kakar served as the Manager of the Wharton Graduate Association. Following his undergraduate degree, he worked for Merrill Lynch as a Technology Analyst on a trading desk for bonds and equities, creating a link for automatic reporting to the New York Stock Exchange.Mr. Kakar started in Afghanistan as an Investment Associate for Acap Partners, setting up a $20 million venture capital facility and sourcing over 300 new deals for consideration.

Mr. Kakar joined as an Executive Advisor to the Attorney General’s Office of Afghanistan on a U.S. Department of State program to reorganize the institution and setup a nationwide paper and computer criminal case management system spanning 7 justice institutions. Mr. Kakar then served as the Economic Advisor for the Afghanistan Investment Climate Facility, setting up operational and fiduciary requirements for the 7 year £30 million grant facility in Kabul, followed by a promotion to Deputy Interim Team Leader. Mr. Kakar speaks English, Pashtu and Dari.