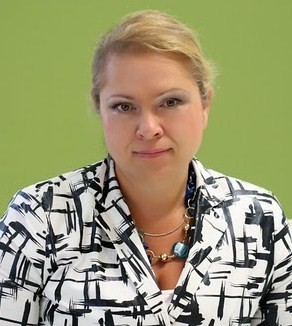 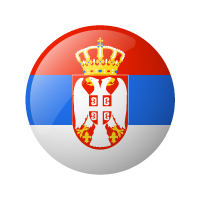 Jasna Matić is a Serbian politician and business women who has held several prominent positions in Serbian national politics and is one of the Commissioners of the UN Broadband Commission for Digital development. Most recently Ms. Matic served as the Minister of Telecommunications and Information Society, 2008-2011 and as the State Secretary for Digital Agenda, 2011-2012, in the Government of Serbia. Born and raised in Belgrade, Serbia, she received an engineering degree from the University of Belgrade, Faculty of Civil Engineering. She attended postgraduate studies and earned an MBA from the Washington University in St Louis, USA in 2001. She has also completed Executive Education programs related to ICT, public administration, leadership and economic development at Harvard's Kennedy School of Government.

With twenty years of experience in public service, international organizations, Serbian and international business and political environment, Ms Matić is now the Special Adviser for Competitiveness and Knowledge Economy to the Minister of Finance and Economy and a Commissioner of the UN Broadband Commission for Digital Development.