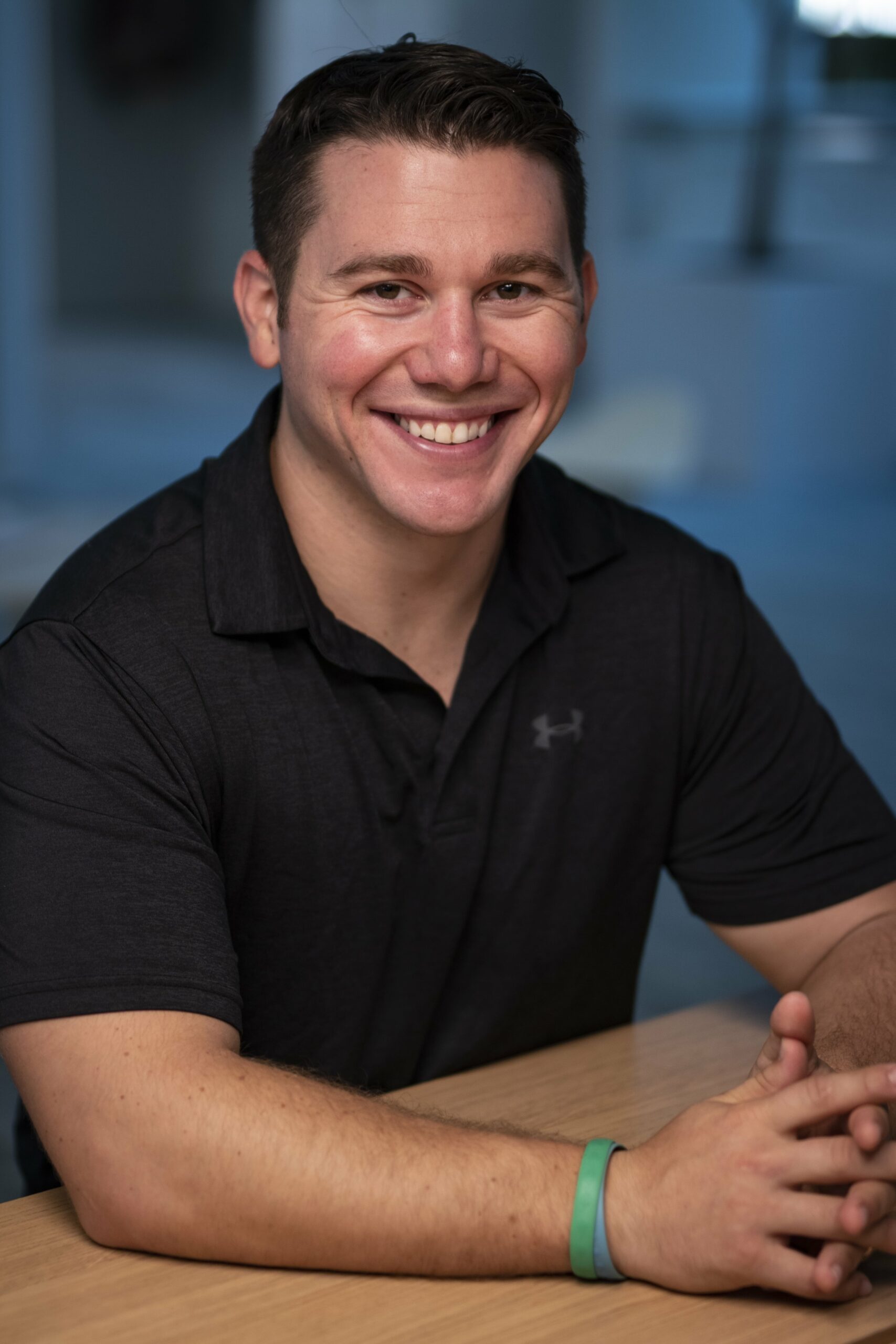 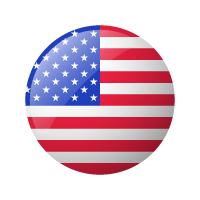 Robby Toole is part of Plug and Play, a Silicon Valley-based venture capital firm that runs open innovation platforms across the globe, and is the Director of Plug and Play Geneva in Switzerland. His primary role is being the Corporate Director of Accelerate@IATA, a travel tech startup accelerator that is focused on the aviation industry. Before joining Plug and Play, Robby worked for IBM for 6 years. He worked for two years as a Business Development Executive of IBM Intellectual Property and Research, with a focus on applying AI Algorithms and Cognitive Computing in research intensive fields such as Materials Science and Oil & Gas Exploration. He also spent four years in enablement and business development for IBM Watson, including being employee number 3 for IBM Watson Europe. Robby studied Marketing and Liturgical Music Ministry at the University of Notre Dame in South Bend, Indiana. He lives in Geneva, Switzerland with his wife and three children.