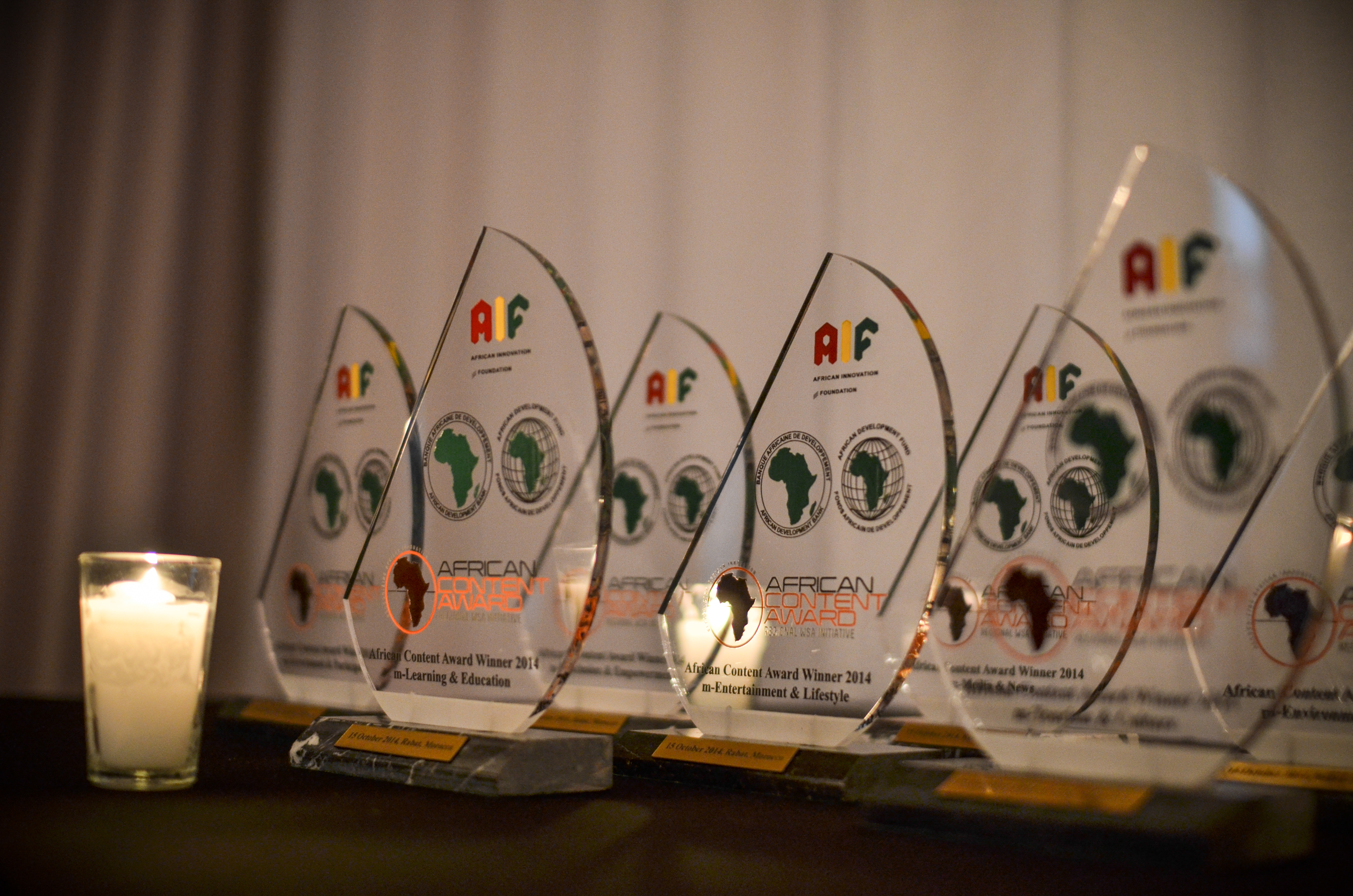 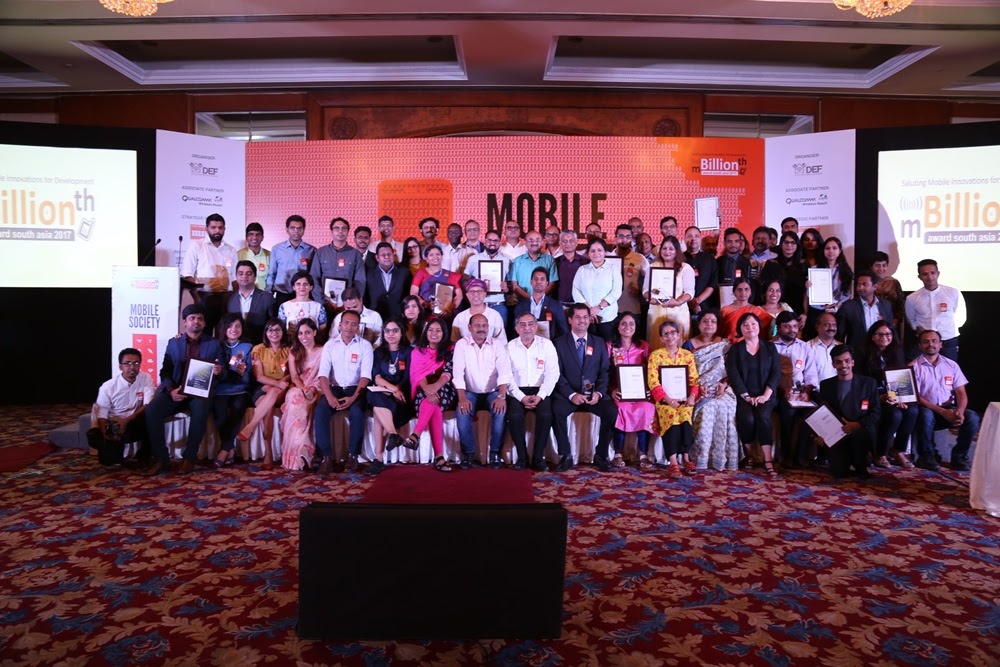 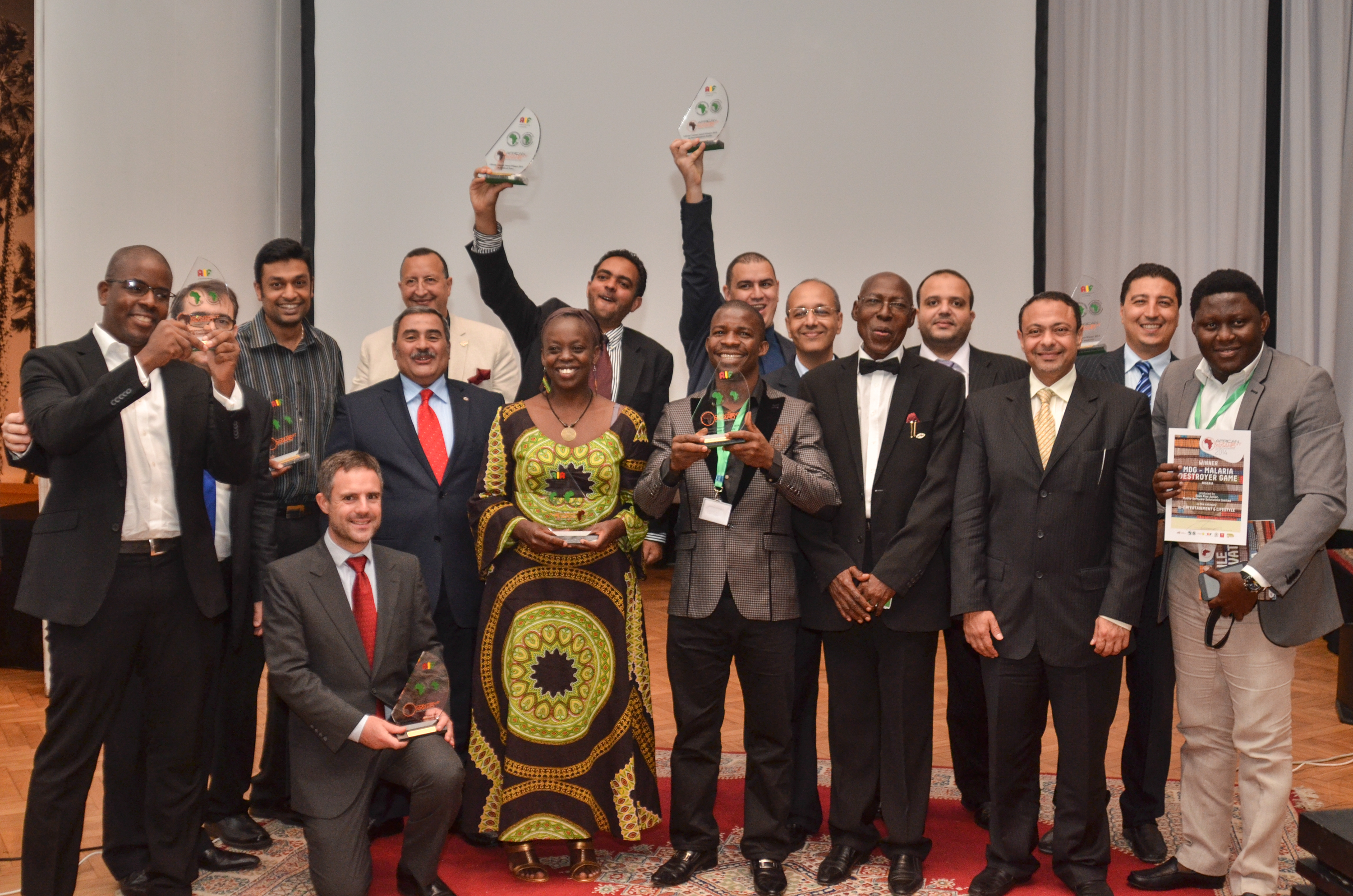 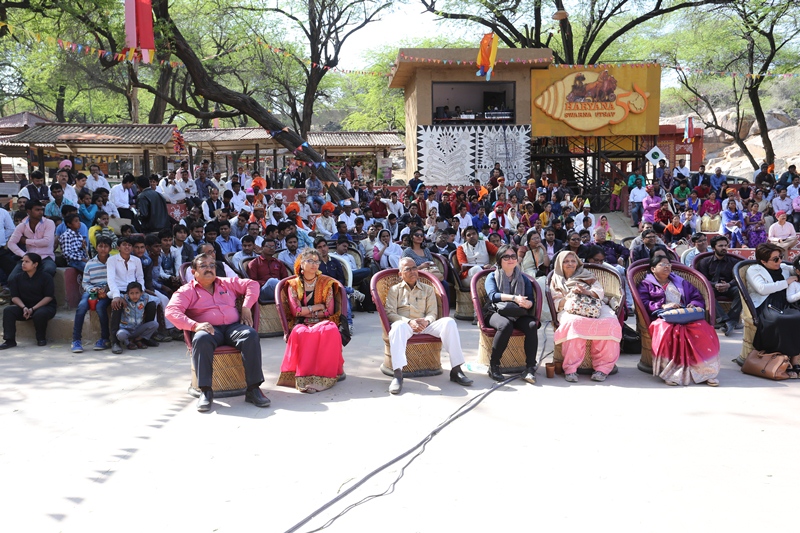 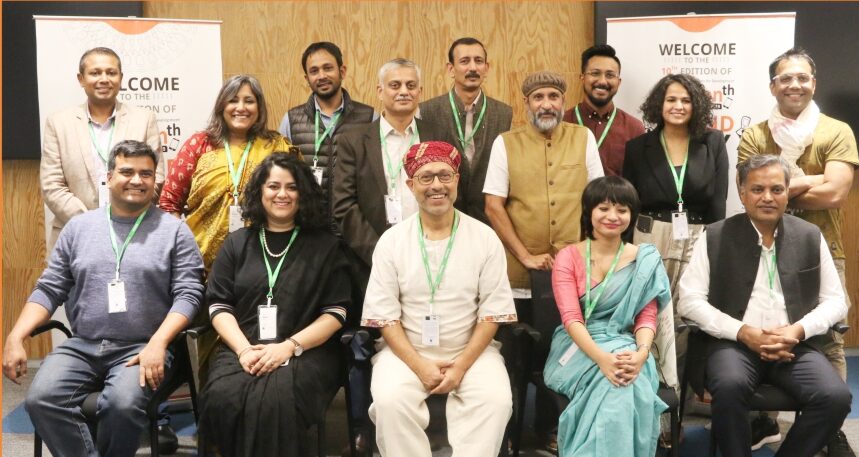 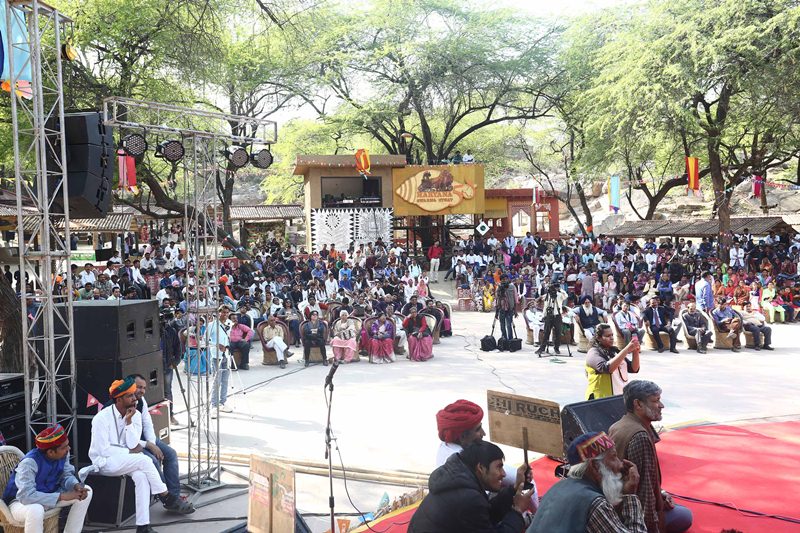 Over the years, WSA has developed several regional initiatives to strengthen regional networks and encourage the collaboration between neighbouring countries. To achieve those goals, WSA also forms close cooperations with other regional awards that follow the same principles as WSA.

In 2010 the Digital Empowerment Foundation (DEF) spun off from its highly successful Manthan Awards a separate award – the mBillionth Award South Asia – to recognise excellence in mobile innovations for development. The awards, therefore, seeks to not only reward all those who are taking initiatives to bridge the digital divide, empower people and bring about greater socio-economic equality, but also create an ecosystem and network of such innovators and developers so that they can learn from each other, collaborate and scale up.