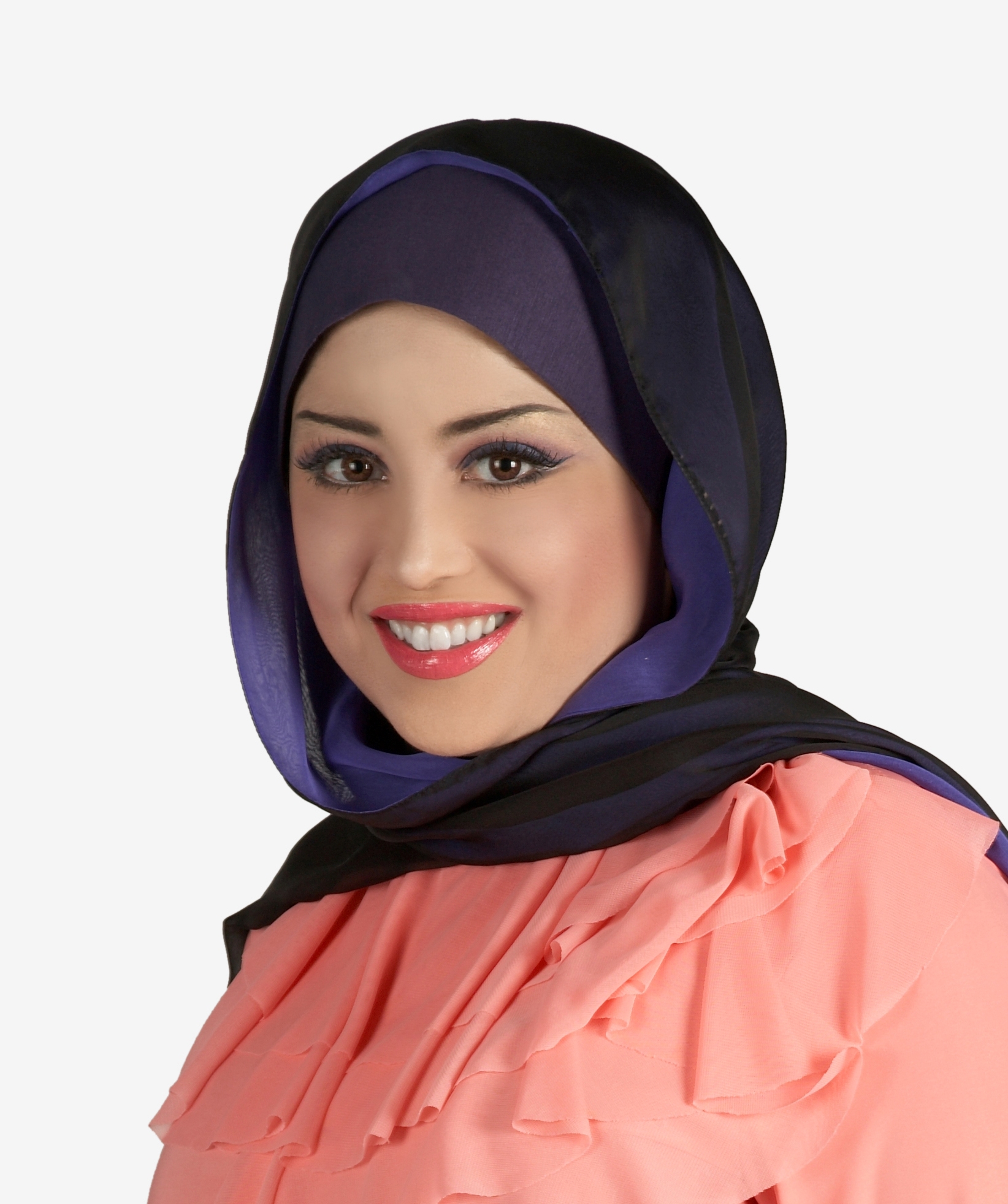 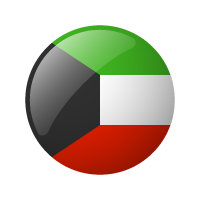 Manar AlHashash is a Computer Engineer from Kuwait, holding a master degree (MBA) with a focus on Management of Information Technology. Based on that academic technical background, Manar works in two parallel lines, technical and social with an experience of 18 years in Kuwait, the region and worldwide. She is the co-founder of DotDesign, a software development company which developed the first mobile game application in Kuwait market in 2004, followed by many projects such as “Merzaam” and “Alzebda”, a smart aggregator for popular news both on the web and a mobile app. Her latest product launched is Qairawan.com an Audio Book application for Arabic books. She had also pursued with a technical focus as a programmer, system analyst and concluded being an IT audit Team leader at Kuwait Fund for Economic Development in 2009. Manar also worked as an Advisor to the Minister of Kuwait Council of Ministries on IT (2014-2016). On the other hand, she multi-tasks several social activities with her main goal “Promote ICT in for Development”. Since 1999, Manar has been involved in media and public work in many ways to achieve that goal. She prepares and presents a weekly IT program on Kuwait Satellite Channel in Arabic as well as in English.

In 2004 Ms. AlHashash launched and Managed a Local eContent Annual Contest under the name of “Ghiras electro Contest” which is focused on youth in Kuwait (14-22yrs) competing for Best website design, Best Presentation, Best Graphic design and Best mobile eGreeting card, all focus on local content. In 2008 she worked in KFAS* on establishing Kuwait eContent Award, an open competition for the public, in collaboration with the World Summit Award (WSA). Manar also has rich experience in the press media publishing for IT, as she wrote a weekly IT page for a daily newspaper (Al Watan) in Kuwait from 2000 till 2005, where she concluded that experience by launching the IT magazine "Dot" of which she was the founder and Chief Editor. As a student Manar was awarded an IEEE for her outstanding Internet and eCommerce projects in 2000. In addition to being a member in WSA board of directors since 2006, Manar was a member of the High-Level Panel of Advisers of Gaid – United nations, and in 2008 she was appointed as the first eLeader for Youth and Technology by Gaid – United nations, where one of the assignments she worked on was producing a Strategy for Youth and Technology for Development for the UN. She was also a member of the Founding Board of Sheikh Sabah AlAhmad AlSabah Centre for Giftedness and Creativity in Kuwait. She is also continuously engaged with the civil society.

*KFAS: Kuwait Foundation for the Advancement of Sciences