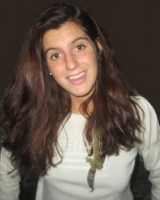 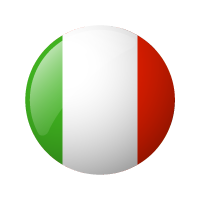 Francesca Ronchi was born in Milan, Italy. She specializes in classical studies. Along side English, she speaks German and French. Since early 2005 she works for the MEDICI Framework and eContent Award based in Italy where she is organizing the young talents part of the Award. In 2010, she supported the WSYA contest in New York, as an Ambassador. Till date, she is still an Amabassador for the WSYA.