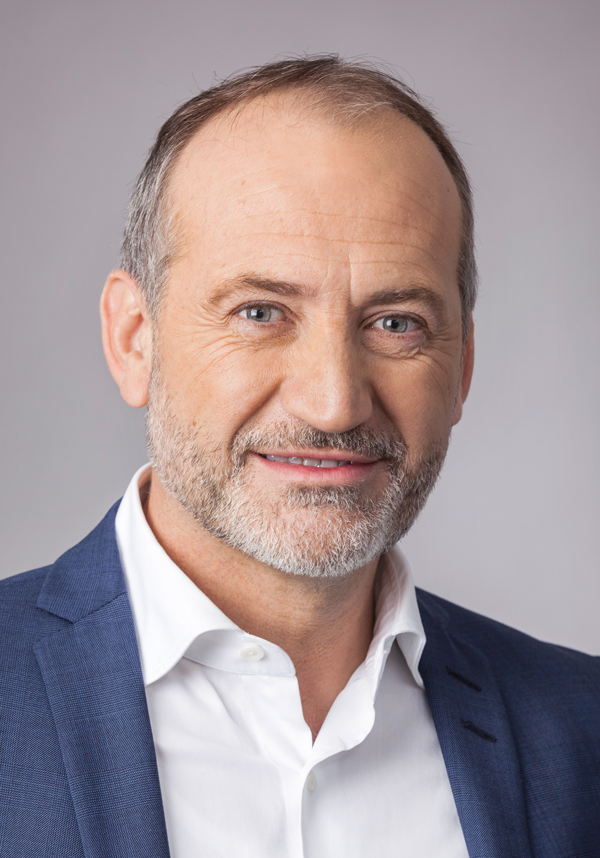 Alejandro Plater was born in 1967 in Argentina. He studied economics at the University of Buenos Aires and completed several business postgraduate studies in sales and executive development at Columbia University and Wharton School in the USA as well as at London Business School in UK.

He began his professional career in 1991 as Risk Analyst at "Sud America Seguros" before joining Ericsson in 1997 as Sales Director for Argentina. Briefly afterwards he became Head of Business Development for several countries in South America. In 2004 he moved to the global headquarter in Stockholm, Sweden as Sales Director for the Americas. Two years later he was appointed as Sales Director for Mexico and the following year as Vice-President and Key Account Manager for major customers.

Alejandro Plater took over his function as COO of the A1 Telekom Austria Group as of 5 March, 2015 and assumed CEO responsibilities as of 1 August 2015. He has been appointed for a three-year term with the option to extend it by another two years.