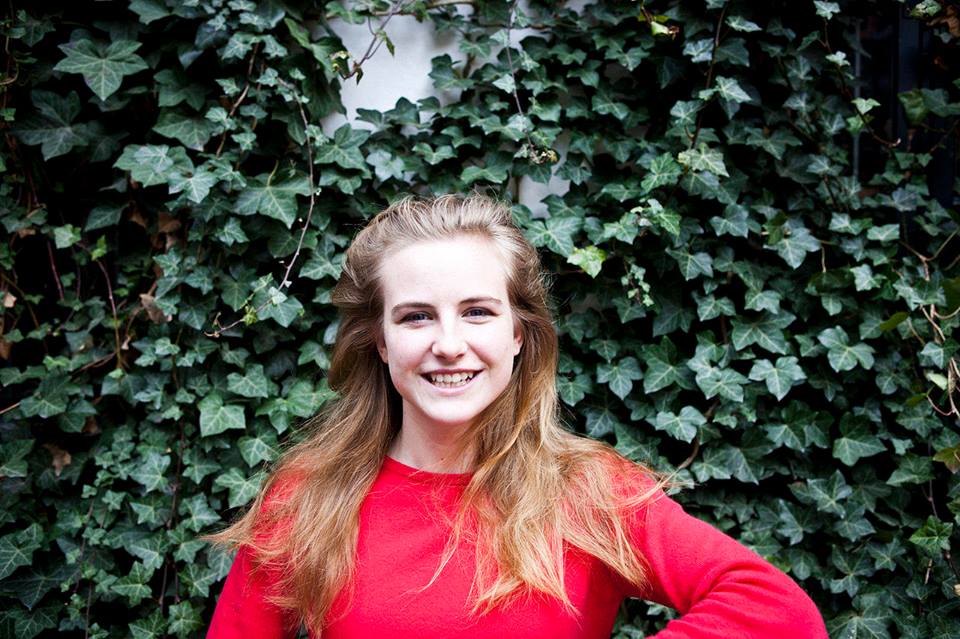 Anne Sofie Hoffmann Schrøder is an investigative journalist, writer and speaker based in Denmark. She is dedicated to cross-border projects about corruption, migration, disinformation, tribalism, women’s rights, indigenous peoples and social injustice in Latin America and Europe - and she has interviewed the former leader of the Soviet Union, Mikhail Gorbachev.

Her work has been published in outlets such as Deutsche Welle, EuroNews, Politiken, IInformation, ARD, Are We Europe, Yle, O Globo, Danish Broadcasting Corporation among others.

She is an alumni fellow of IJP, grantee of Journalismfund, n-ost and Robert Bosch Stiftung and part of Transparency International’s team of Journalists for Transparency.

In 2017, she received the EYMD award from the European Parliament and European Youth Press for her work about disinformation and media literacy in the Baltics.