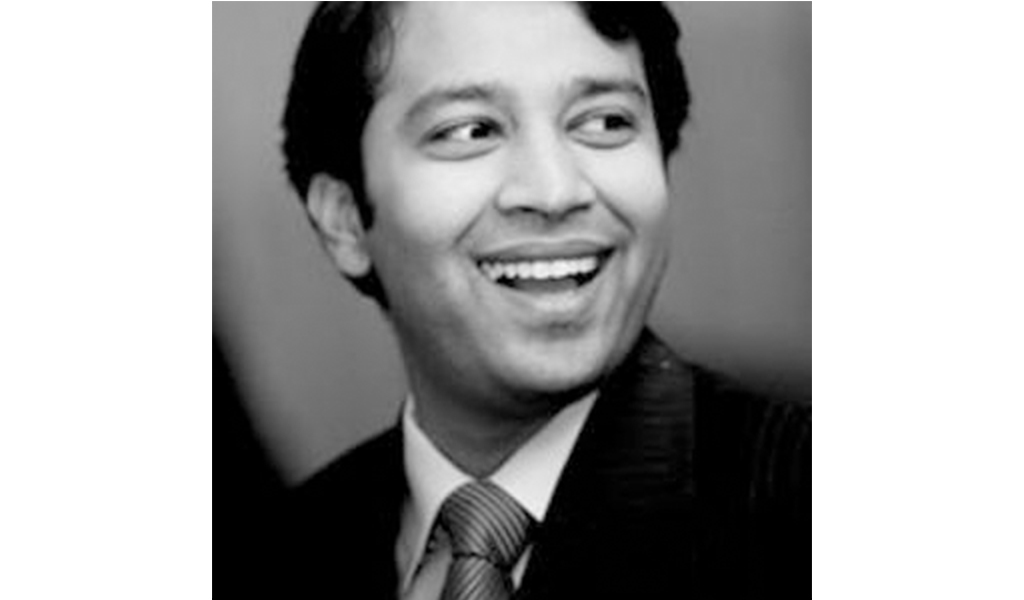 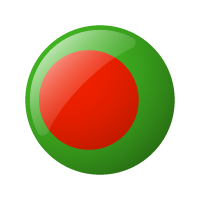 Suny MD Ashraf Khan, the CEO and Managing Director of Multimedia Content & Communications (MCC) Ltd. is also the Founder of mLab in Bangladesh. In the last ten years, Khan played a prominent leadership role with great enthusiasm and succeeded in revolutionizing the mobile application and gaming industry in Bangladesh. Between 2014- 2016 he worked as the Director of the Bangladesh Association of Software & Information Service (BASIS) and was committed to revamping policy around the mobile and ‘internet & startup’ movement in Bangladesh. Furthermore, he has excelled in making a larger contribution in regards to capacity building and awareness program implementation across the nation. An eminent professional, full of zeal and energy, he passionately works for the growth of the IT Industry which has gained national and international recognition among platforms such as Nokia Create for Millions, Manthan South Asia Award, mBillionth, World Summit Youth Award (WSYA). The success of MCC Ltd. has established him as the ‘role model’ of a successful leader for the IT industry. With a vision of making technology accessible for all, Khan dedicates his time not only towards expanding his business but also catalyzes the evolvement of niche 'techno-communities' such as Mobile Monday Dhaka Chapter, Google Developer Group and many others. Khan is also a Netherlands University Foundation for International Cooperation (NUFFIC) Fellow.