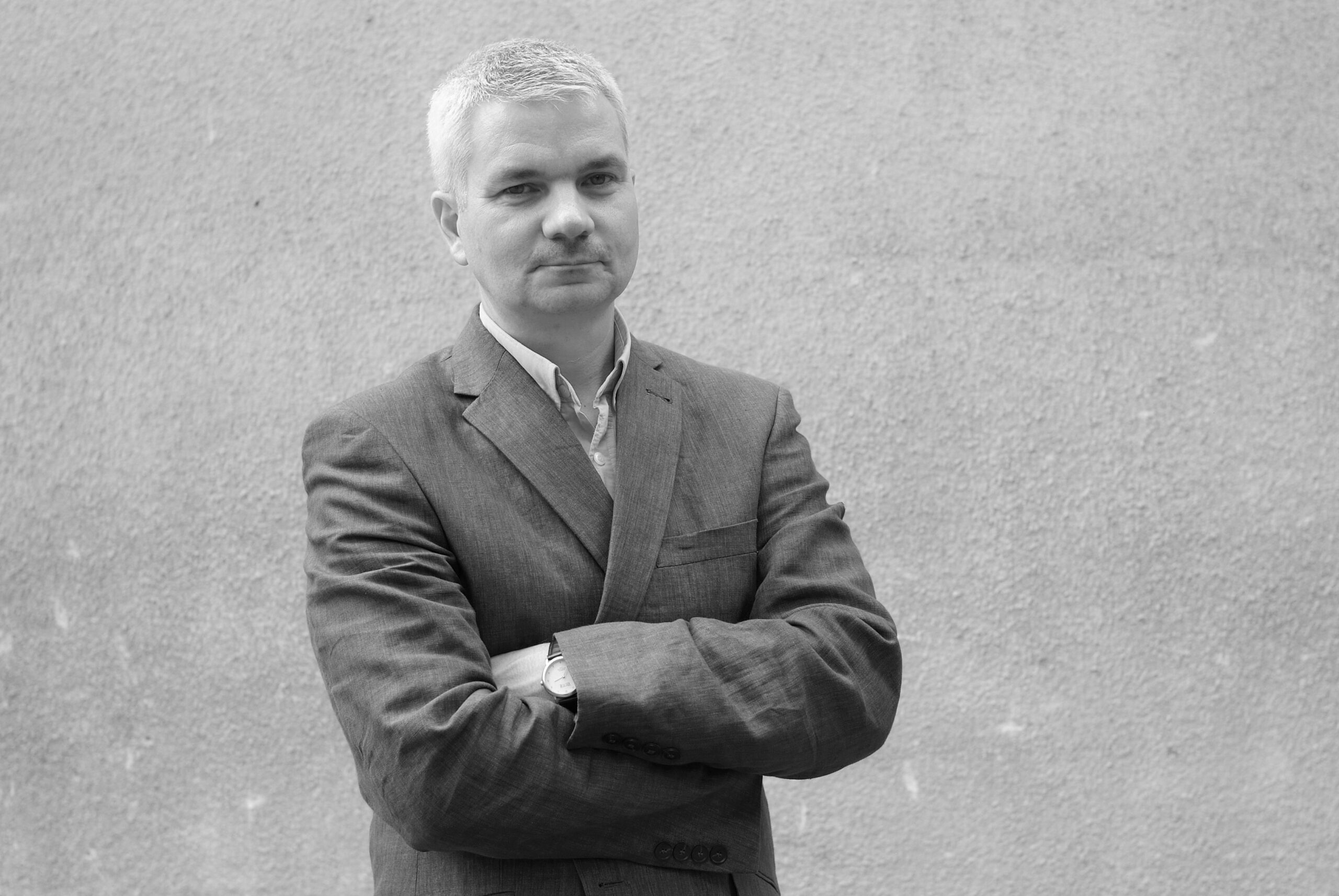 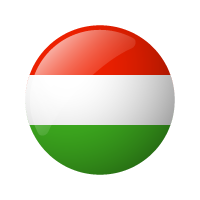 Attila Horányi is the director of the BA program in Art and Design Theory at Moholy-Nagy University of Art and Design. He has an MA in Art History and a PhD in Aesthetics, both from Eötvös Loránd University, Budapest.

Dr. Horányi was a Fulbright scholar at the Cultural Anthropology Department at Northwestern University. He was a fellow and later board member of the Civic Education Project, and received the  Kállai Grant for three years. He is the recipient of the prestigeous Németh Lajos Prize (given to art historians and art critics) and for one of his book reviews he received the Opus Mirabile Prize awarded by the Art Historian Commitee of the Hungarian Academy of Sciences.

He has been the member of numerous boards, the most notable of which was the Photography Board of the National Cultural Fund, which he also led for two years. Dr. Horányi frequently organizes conferences in art history, theory of photography and visual culture. His areas of research include modernist art and art theory, design theory, and the philosophy and history of art history. He is currently completing a monograph on the autonomy of art, and a collection of published and unpublished essays.