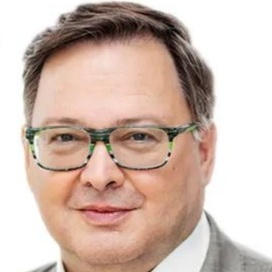 Christian Rupp is the Chief Innovation Officer for the  European Joint Innovation Lab eGovernment. He was appointed as the Federal Executive Secretary for the eGovernment initiative of the Austrian Government in spring 2003 and was since autumn 2005 the Spokesperson of the Federal Platform „Digital Austria“ in the Austrian Federal Chancellery, which coordinates the ICT and eGovernment activities between local and national governments, municipalities as well as industries. He is also the Board Member Austria SME DIGITAL, as well as in the Advisery Board of saferinternet.at and in the Strategic Consulting Group ICT in the Federal Ministry of Economics and Labour.