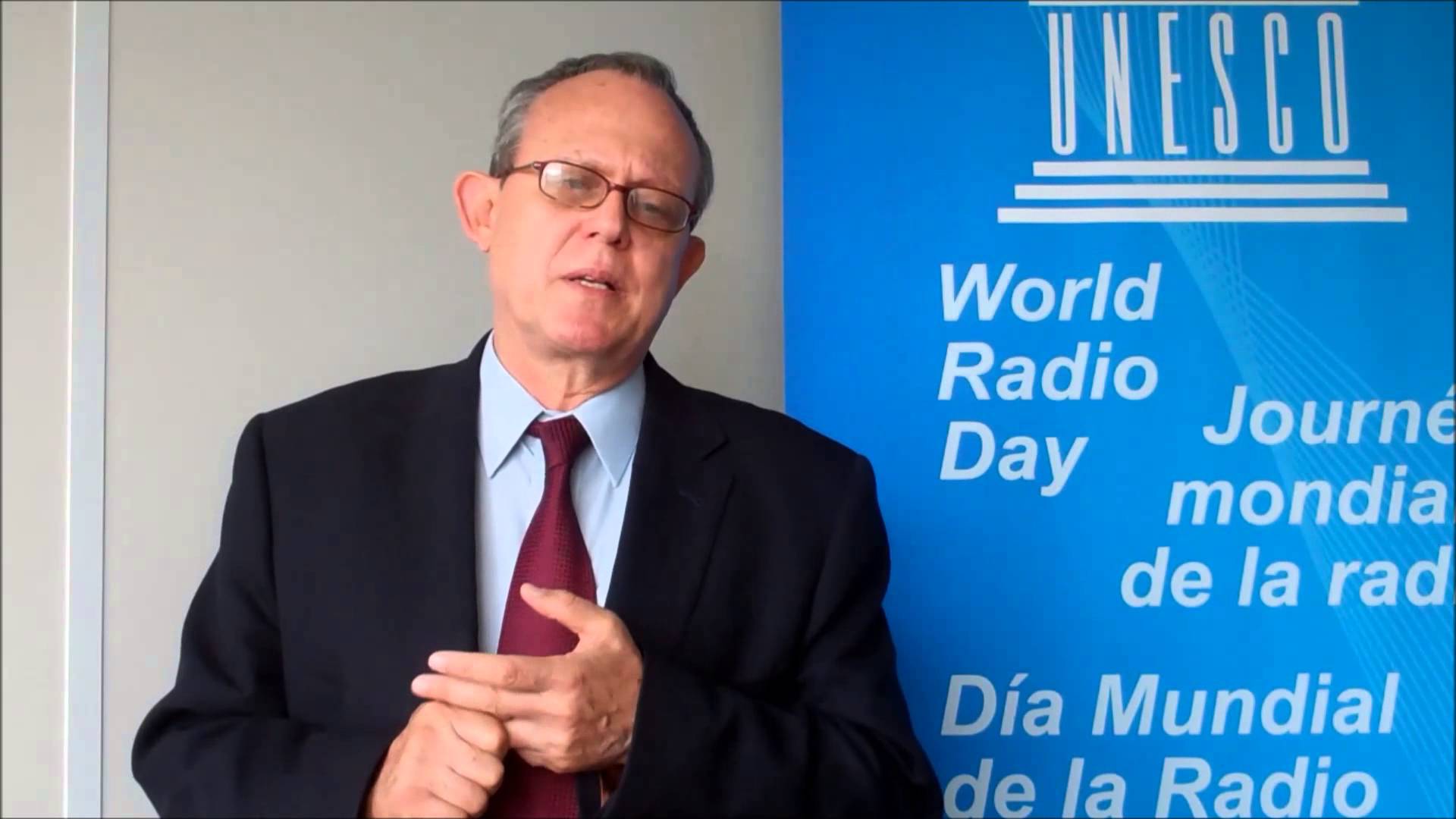 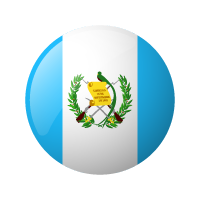 Looking ahead to his new assignment, Mr La Rue says he is anxious to get started. “UNESCO is a crucial institution for the protection of freedom of expression, development of the media, and promotion of access to new technologies of communication. I hope to contribute to these goals and maintain a human rights focus in all our work,” he said.

Trained as a lawyer and a journalist, Mr La Rue is renowned for his work in defending human rights. More recently, Mr La Rue has served as President of the Board of Directors of DEMOS, the Central American Institute for the Study of Social Democracy, and as Director for Europe of the Robert F. Kennedy Human Rights foundation.

Mr La Rue has previously participated in a number of UNESCO events, including annual celebrations of World Press Freedom Day and the commemoration of the International Day to End Impunity for Crimes against Journalists.

UNESCO Director-General Irina Bokova named La Rue to the post earlier this week. He is expected to start work in mid-March.