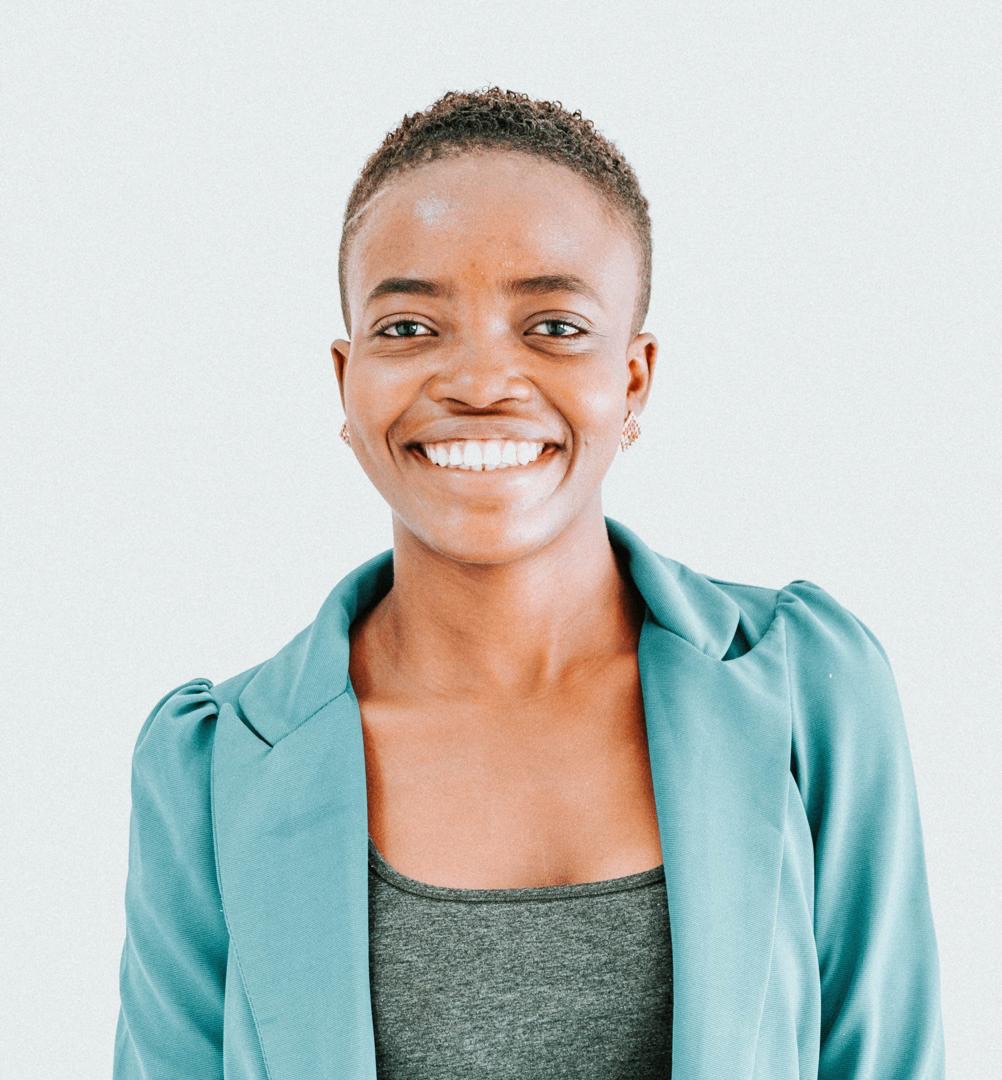 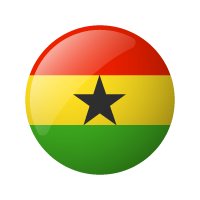 As a Global Shaper of the World Economic Forum, Ivy Barley is currently shaping a world where more African women will be daring enough to lead in Science, Technology, Engineering and Mathematics (STEM) fields. She co-founded Developers in Vogue to train African females in the latest technologies and connect them to real-time projects and jobs. Developers in Vogue has been featured on various national and international media platforms including BBC, The Borgen Magazine and Deutsche Welle. Ivy currently holds an MPhil. in Mathematical Mathematical Statistics. In 2017, she was named as one of the Top 50 Most Influential Young Ghanaians.