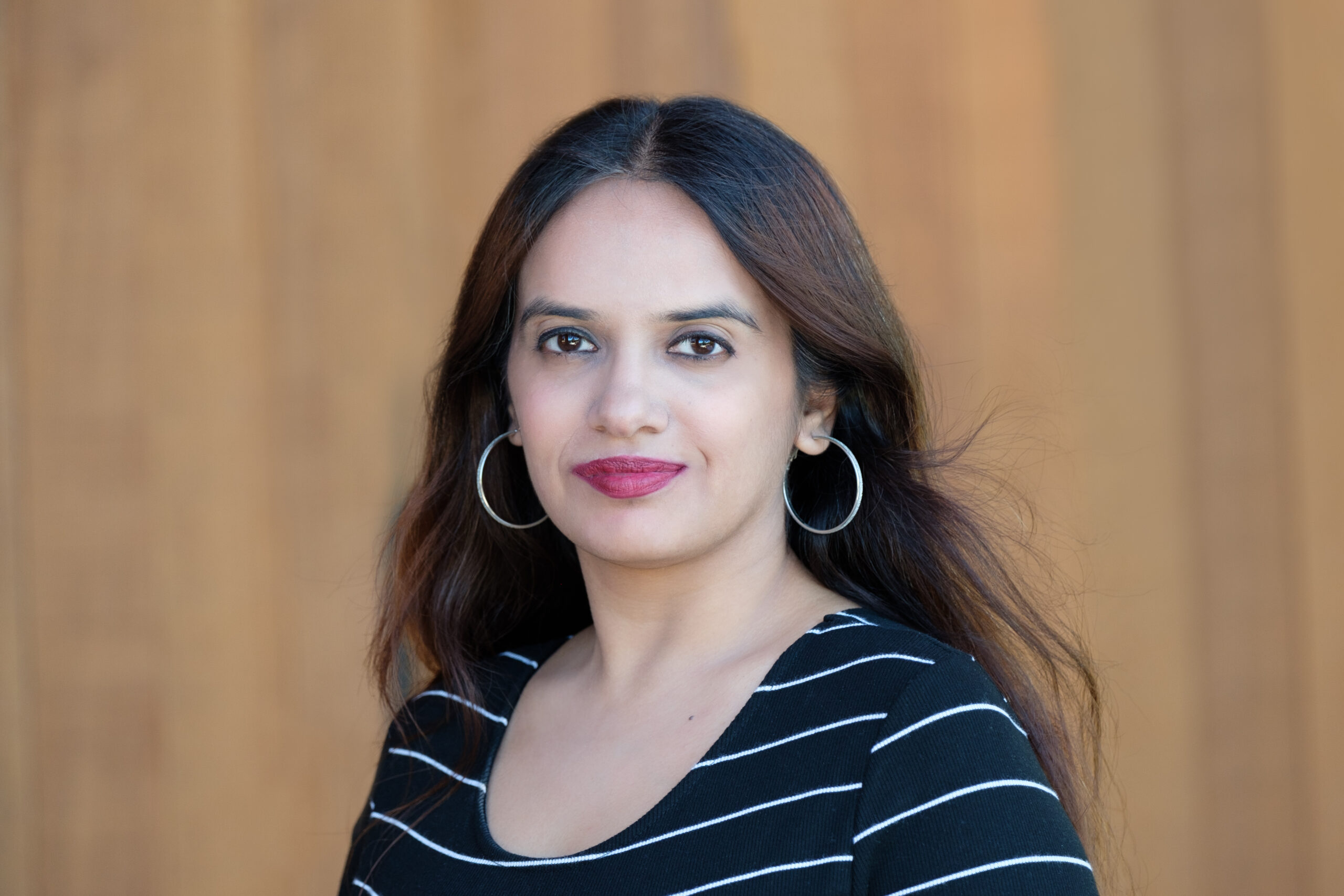 Japleen smashes the patriarchy for a living! She is the founder-director & editor-in-chief of Feminism in India (FII), an award-winning digital feminist media platform. She is also a TEDx speaker, a WSA Young Innovator, Rise Up Youth Champion and an alumni of Swedish Institute. Japleen has Masters and M.Phil degrees in German Studies and used to be a German language lecturer at Jawaharlal Nehru University, New Delhi and Amity University, Noida. Prior to starting FII, she worked with multiple women’s rights NGOs in India like Breakthrough India and Point of View. She has also worked with Freedom House, a non-profit based in the USA, on a research report and advocacy campaign on online violence against women. She was featured by The German Ministry for Economic Cooperation and Development in a book on ‘Women in Tech’ for her work at FII and facilitated by Maneka Gandhi and the Ministry of Women & Child Development, Government of India as Web Wonder Woman. She has also been recognised by the Swedish Foreign Minister for her work on the gender gap on Wikipedia. Currently, Japleen oversees the strategic vision and growth at FII. She likes to travel, hike, swim and cycle.