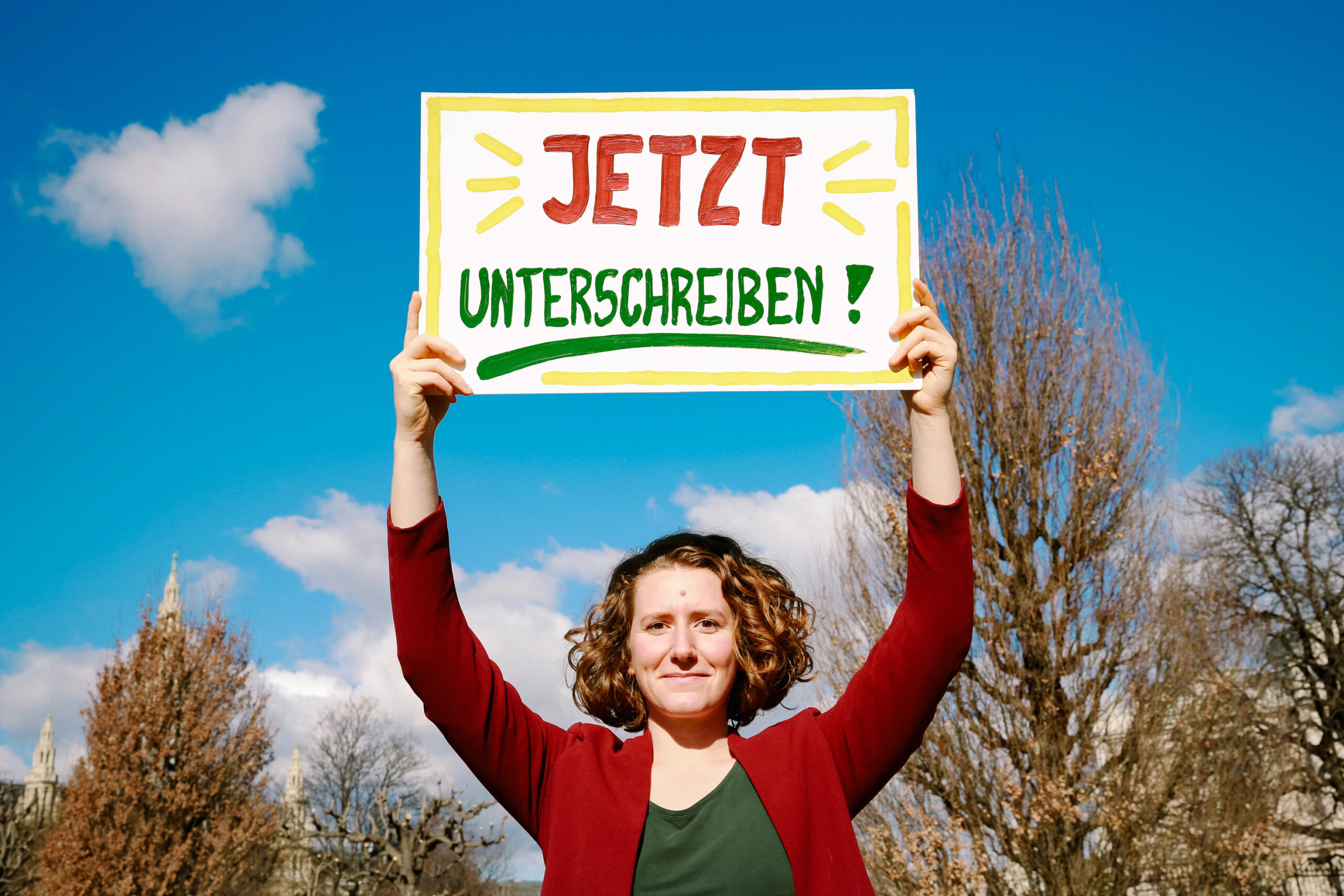 Katharina was born in 1994 in Vienna, Austria. She studied Zoology at the University of Vienna and Biodiversity, Conservation and Management at the University of Oxford. In December 2018, Katharina and fellow activists brought the “Fridays For Future” movement to Vienna, and she was a key figure in the organisation of the weekly climate strikes. In April 2019, she took over the lead of the Klimavolksbegehren, to build political pressure for a climate friendly future. It has since been officially signed by nearly 400.000 people and awaits treatment in parliament. Previously, Katharina participated in various private and collegiate initiatives to advocate for environmental, biodiversity, and climate protection. During her work with environmental organisations, she gathered extensive professional experience in project development and the execution of campaigns. In the second half of 2018, Katharina completed an internship at the United Nations Framework Convention on Climate Change und took part at the Katowice climate change conference. As spokeswoman of the Klimavolksbegehren, she currently represents the initiative in its public appearance.