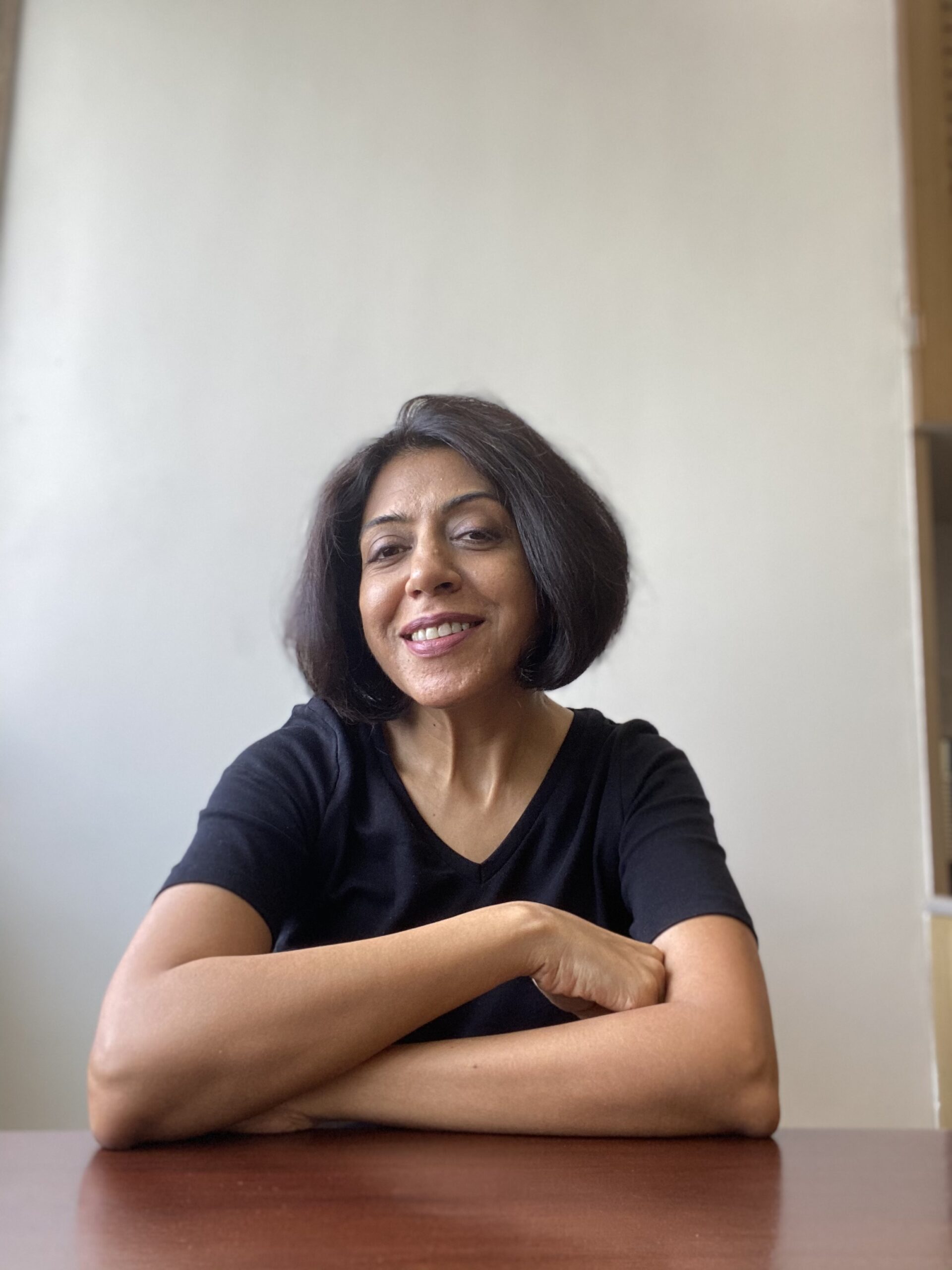 Leena Kejriwal (b. 1969, Kolkata) is a photographer and social artist based in Mumbai and Kolkata. A brand ambassador for Fuji India, in 2014 she founded The Missing Project, a campaign against sex trafficking and slavery with the single purpose of creating mass awareness. Her approach to creating social impact by making the public a catalyst against trafficking through art and (inter)active technology makes The Missing Project a game-changer in the anti-trafficking domain.

Kejriwal has been honored with multiple awards and accolades for her unique artistic take on this grave social issue: Her Story Woman On a Mission Award (2019), the mBillionth award for the Missing Game (2018), the YFLO Women Achiever Award (2016), and the Yes Foundation Changemakers Award (2015), to name a few. She has made relevant public presentations at game conferences, including Game for Change Conference (NYC, 2017), The South Korean Game Developers Conference (Seoul, 2017), the Amaze Festival (Berlin, 2018) and is a TED Speaker in several institutions in India.