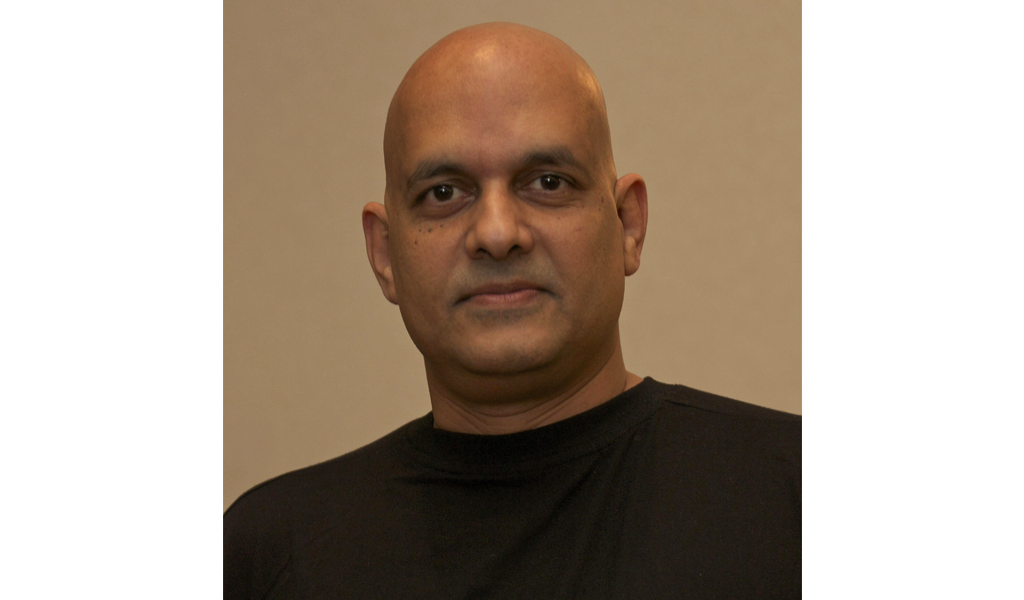 Madan Rao graduated from the Indian Institute of Technology at Bombay and the University of Massachusetts at Amherst,USA, with an M.S. in computer science and a Ph.D. in communications.

He has been Communications Director at the United Nations Inter Press Service bureau in New York, and Vice President at IndiaWorld Communications in Bombay. He is currently the Director of the InfoComm Observatory at the Indian Institute of Information Technology, Bangalore.

Madan is a frequent speaker at international conferences, having given lectures in over 60 countries. Furthermore he has edited books such as: “The Asia Pacific Internet Handbook”, “The Knowledge Management Chronicles” “AfricaDotEdu”, “Transforming e-Knowledge" and "Asia Unplugged".

His articles have appeared in DestinationKM.com, The Economic Times, Electronic Markets magazine, Economic and Political Weekly, and the Bangkok Post.