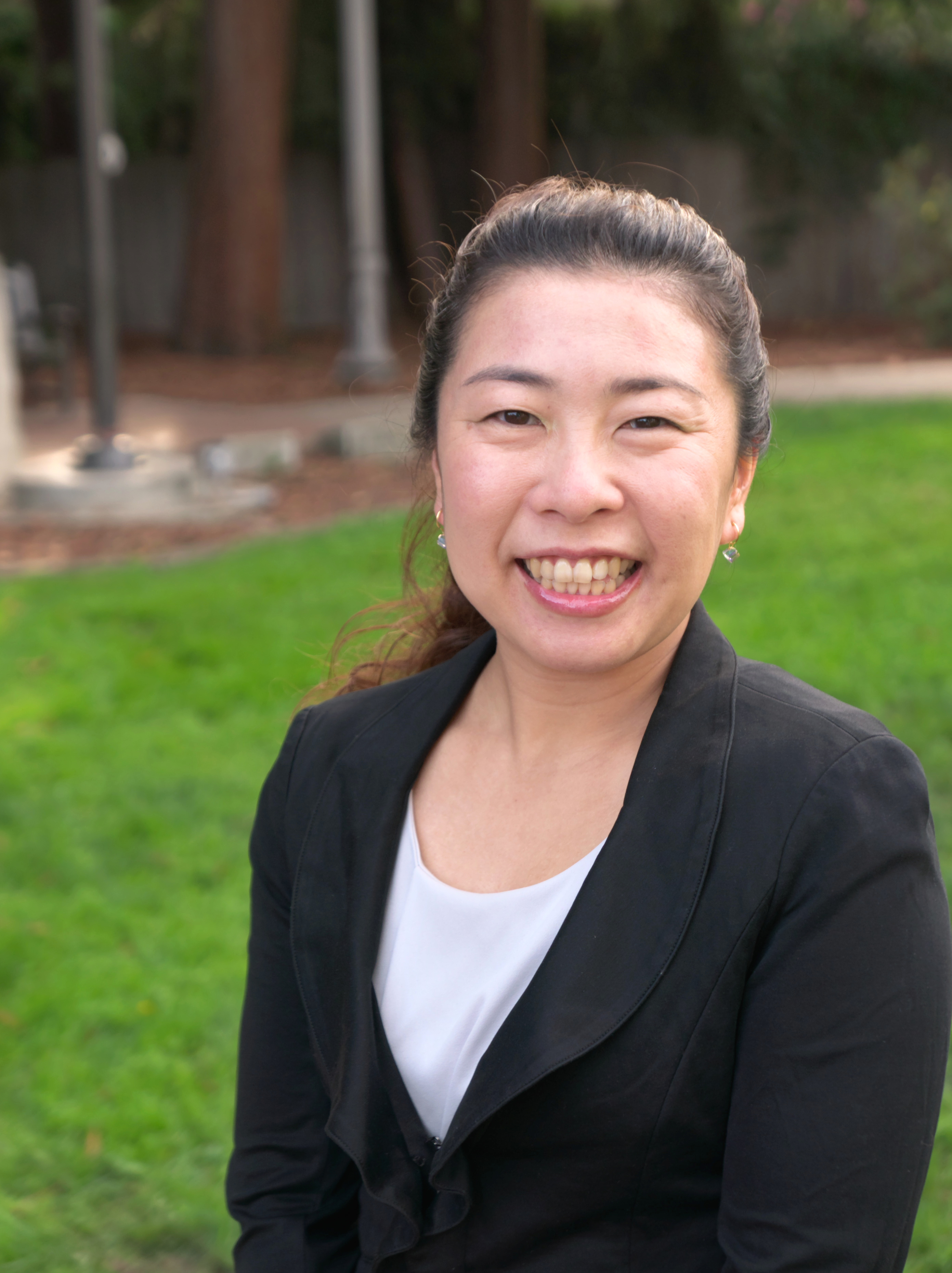 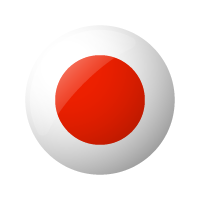 Mio has more than ten years of experience in providing high-impact social entrepreneurs with capacity building and funding support. Mio co-founded World in You in the wake of the Great Eastern Japan Earthquake in 2011 to scale and sustain the impact of promising social entrepreneurs in the disaster-hit area. Prior to starting World in You, Mio was a Partner of Social Venture Partners, a venture philanthropy organization, and also worked for McKinsey & Co. as Summer Associate and Sumitomo Chemical. Mio completed ORSC® (Organization and Relationship Systems Coaching) courses. Mio received an MBA from MIT Sloan School of Management, and BA with a major in International Relations from the University of Tokyo.