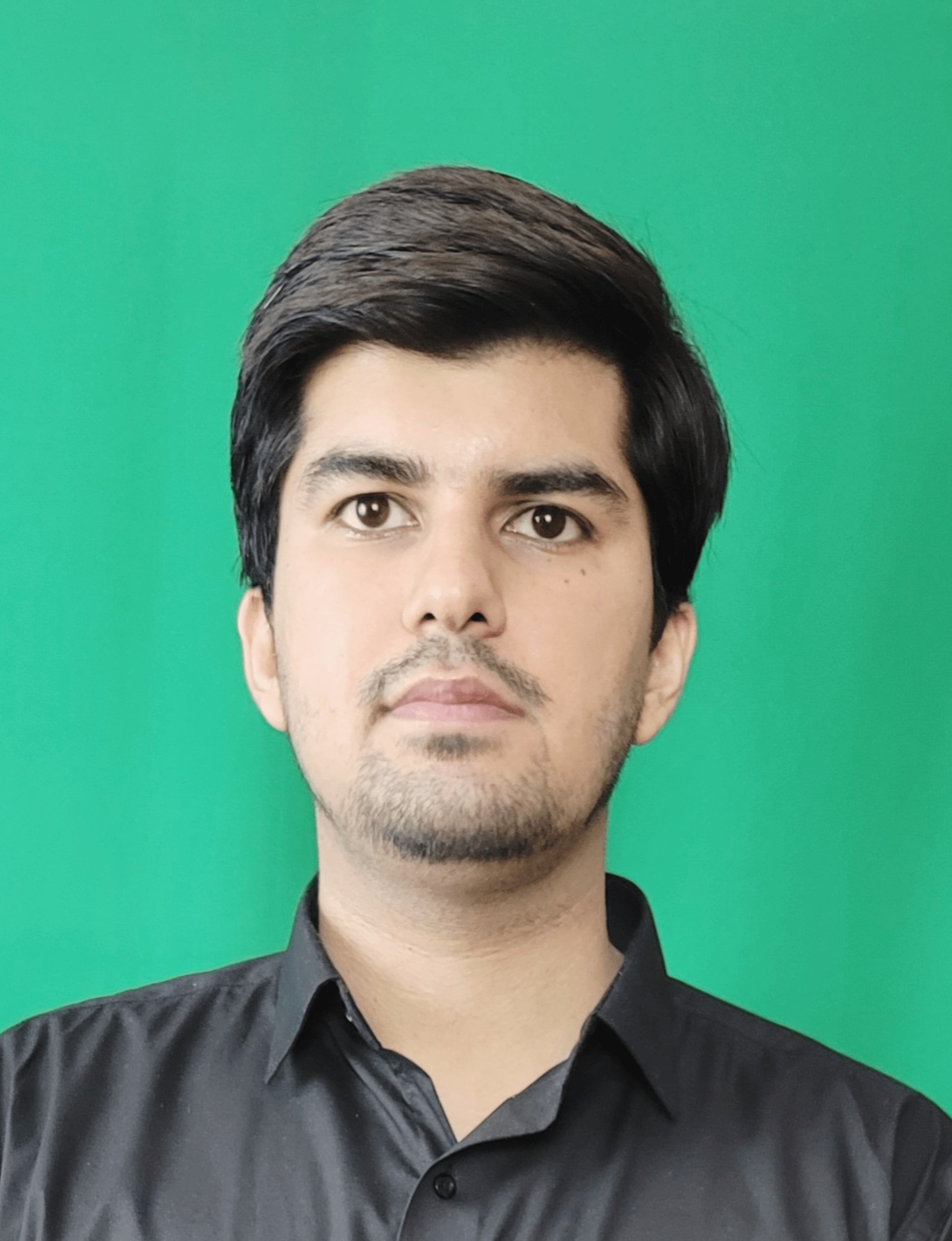 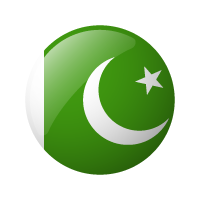 Mohammad Rohayl Varind is an International Award-Winning & Internationally acclaimed Tech Entrepreneur, Innovator, & Educationist. Winner of World Summit Youth Award 2014-2015 in Sao Paulo, Brazil, he was declared victorious from amongst 1898 submissions, spanning 138 countries, impressing a panel of 40 jurors from all corners of the globe. He is the founder of several welfare projects as well as entrepreneurial ventures. He has initiated World’s one of the First Solar Night School & Pakistan’s first and largest Solar Night School. He is also the creator of Pakistan’s first Solar School Bags. Rohayl's welfare initiative "Wall of Humanity" also went viral in India and was replicated in several cities of India which helped thousand of underprivileged people living in India as well. He is the CEO of Varind Holdings, Share To Aware, Solar X, etc.

Since childhood Rohayl wanted to do something for his country, he wanted to do something for underprivileged people. So he started volunteering at different welfare events and in 2010 he started his own welfare organisation with the name of "I am Pakistan" through this organisation he used to feed the underprovided people and along with that he used organise lunches and parties at different Welfare Centers, Government schools for motivational sessions, organising free field trips and lunches for Government school kids, etc.

In 2013, Rohayl created "VOICE OF R" World's one of the first online youth magazine and Pakistan's first online youth magazine to highlight youth issues, provide them a platform to raise their voices, and aware them about social issues. He also won World Summit Youth Award (2014) for this and was the finalist of Mbillionth Award (2015) based in India. In 2015 it was renamed "Times of Youth".

Rohayl has always made Pakistan proud for his national & international contribution towards education, youth, peace & prosperity. In 2017, Rohayl was appointed as Pakistan’s First Male Jury Member & Ambassador of the World Summit Awards. To date, more than 178 countries are actively involved. World Summit Awards events are held in the USA, Mexico, Canada, Austria, Brazil, etc. Moreover, Rohayl Varind is also the first and only Pakistani who is listed in the Hall of Fame of World Summit Awards (WSA).

In 2018, Rohayl Varind was titled “Super Hero of Pakistan” by Pakistan’s one of the most popular news channel NEO News along with that He has been featured in the top 5 educationists list by ARY News in 2018 & 2019. He was also featured in Commonwealth Young Achievers Book 2015-16 (A book by one of the largest and most diverse youth-led international organisations. Representing 1.2 billion young people from across 53 countries of the Commonwealth.)

Rohayl is a TedX speaker and in 2019 he was invited at TedX FC College. Rohayl Won YRC Youth Icon of the year award in 2018 at Kinnaird College Lahore. Moreover, he has been invited to several international and national conferences, and in 2019 Rohayl spoke at 4GameChangers, One of the world’s biggest international festival for influencers, visionaries, gamechangers organised in Austria, Europe. Partners and sponsors of this festival were BMW, Google, DHL, Siemens, and several other World's leading brands/companies. Rohayl is also one of the World's youngest educationist and innovator to speak about Education 4.0 in Europe.

Rohayl's free online school named MuftSchool.com which he initiated in 2017 not only provides free and quality education to Pakistanis but also thousands of privileged and underprivileged people living in the United States, Singapore, India, United Kingdom, China, France, Canada, Germany, Belgium, and several other countries get free and quality education from his online school.

In December 2020, Rohayl was invited as an opening speaker in a panel discussion organised by UNDP (United Nations Development Programme), Milkar, and the Government of Punjab, he was the youngest speaker in the session. Digital media partner of this panel discussion was Geo News, The News, Jang Newspaper, etc.

Through his digital initiative "Share To Aware" Rohayl is spreading awareness, a positive image of Pakistan, and restoring faith in humanity amongst millions of people from all over the World. Share To Aware posts/content have reached more than 50 million people across the globe.