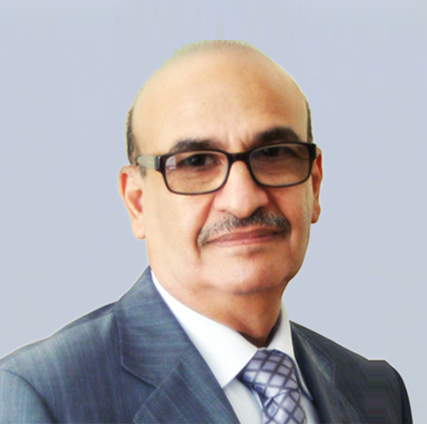 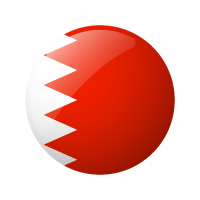 Diploma in mathematics from the American University of Beirut