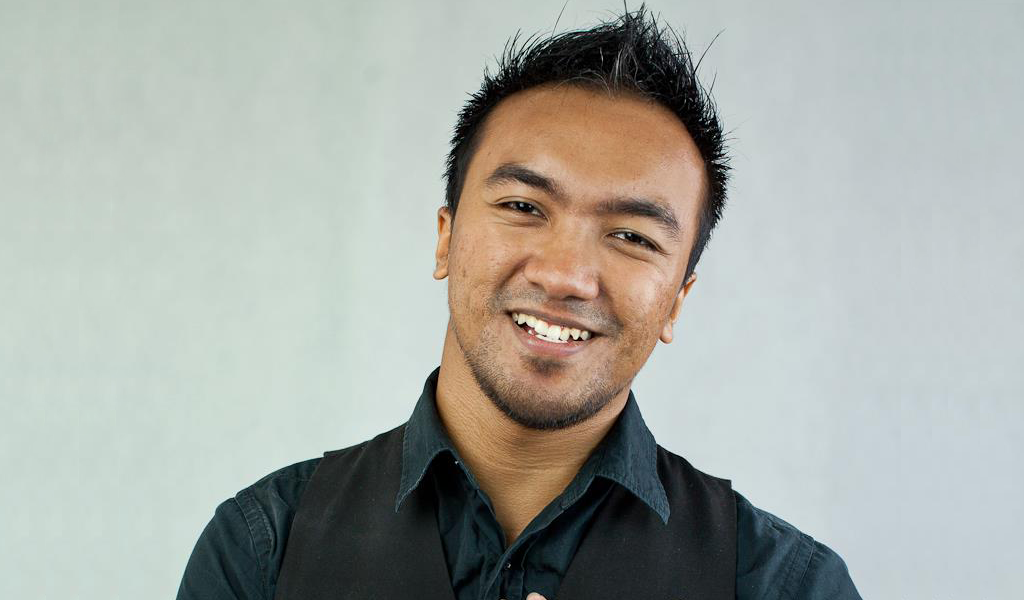 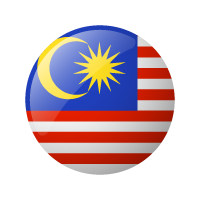 Listed as Forbes 30 under 30 Asia in 2016 and voted as Malaysia's Most Innovative Young Leaders Award of 2016, Zikry's globe-trotting journey since birth makes him an extroverted, outspoken 3rd culture kid. He was missioned as a diplomat with ASEAN in Jakarta & was responsible in pushing the democratisation plan for the Myanmar elections in 2010. worked and volunteered with multiple UN Agencies (UNHCR) and NGO’s in Jordan.

Upon returning to Malaysia, Zikry took the challenge in doing corporate sales with the reputable British Media Firm called GDS International where he grabbed the opportunity in being an International Sales Analyst and his team was responsible in bringing in USD $250,000 closing all sales through the phone during his 7 months stint at the company.

A former thought leader at Mindvalley, Zikry founded The Incitement Movement in 2011 with former colleague Daniel de Gruijter, aimed at promoting volunteerism and social impact amongst youths. 5 years laters Incitement is a thriving international community with establishments in over 41 countries, 100's of events, 1000's of volunteers, and despite its overarching social mission statement "spreading positivity" has managed to sustain a 400% year-on-year revenue growth, without having received a single dollar of funding.

Zikry is currently a member of Jurors for the United Nations World Summit Award since 2016. He also just got listed on the Top 100 World's Visionary Leader by Real-Leaders Magazine this year.

Top 100 Visionary Leaders of the World