Findia breaks with cultural stereotypes by bringing detailed and colourful information about India into a world trapped in black-and-white thinking, thus raising awareness and educating. Findia gathers first-hand information on little known topics and shares it via social media, as well via classical media channels. The main focus in Findia is on the researching and publishing of stories by nonprofessional student journalists and socially engaged young people. Findia seeks a 360 degree perspective, by asking questions to different persons related to a chosen topic. For instance, NGOs, victims, journalists, policemen, UN officers, professors, students and politicians were asked: “How do you see the situation of human trafficking in India?” The findings are presented in schools and universities in Europe. Design & access is key, in order to make information easy to understand and thought-provoking. Findia includes a charity project collecting donations via social media to support an Indian human rights centre advocating for minorities as well as an art project in which Indian children sing, dance, and draw their stories. The entire proceeds from the sale of pictures go to food and education for the children. Findia team members work voluntarily in their free time, thus acting as ambassadors for truthful media. 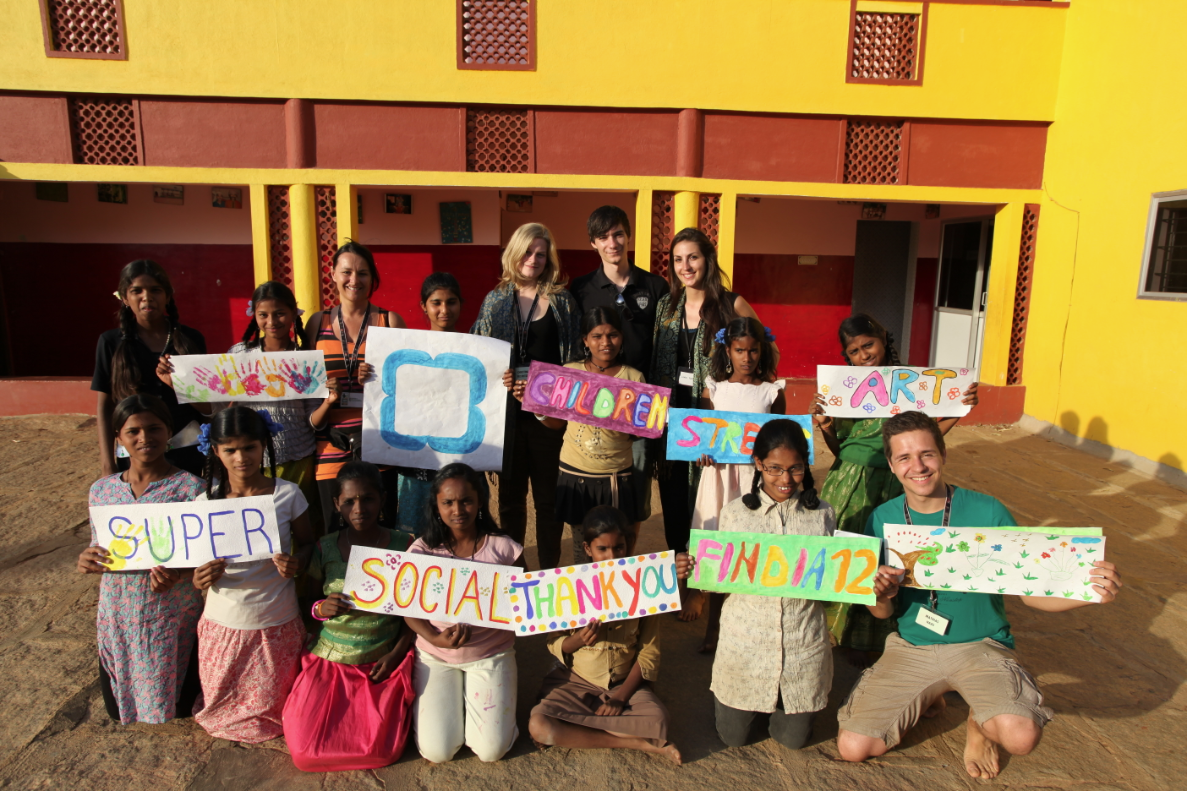 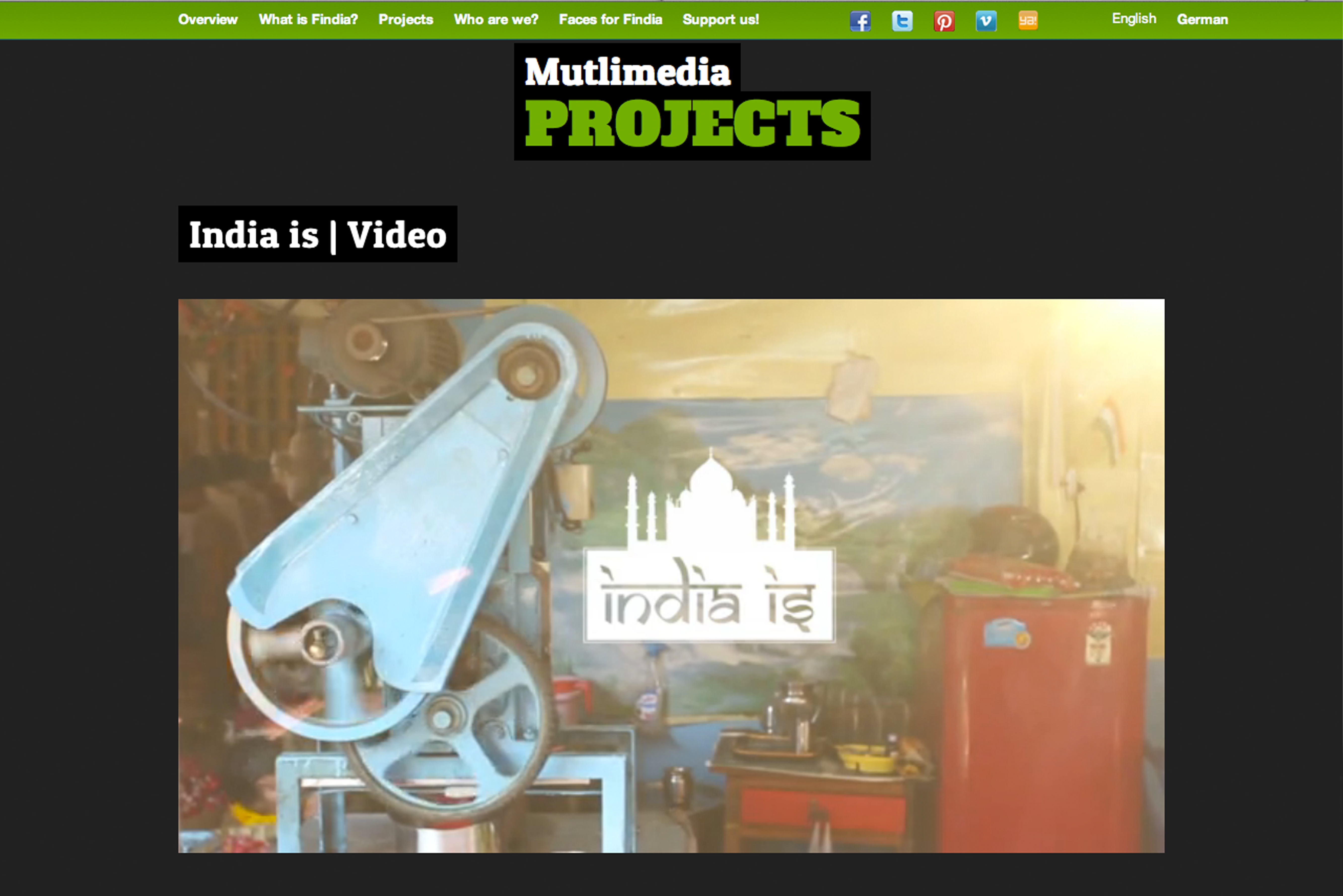