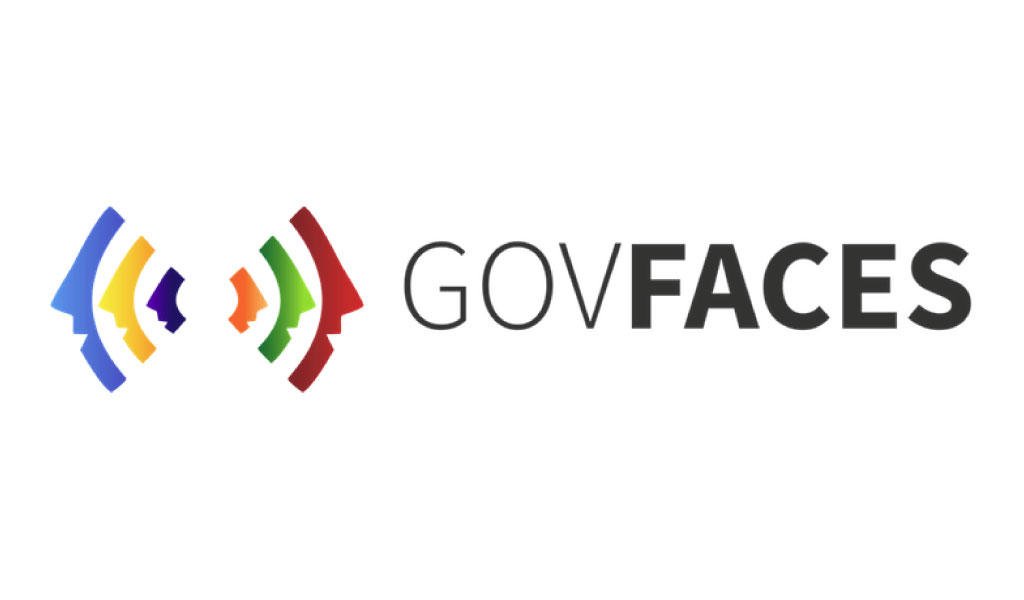 GovFaces is a social network connecting people with politicians on burning issues. While social networking sites are widely used by politicians, only 7% actually interact with followers. Old-style politicians use social media to broadcast. On GovFaces, interaction is the key: citizens, organizations, journalists, and other users post questions or ideas directly to the profiles of politicians. A politician answers using text or video response, showing their face behind the screen.

GovFaces was launched at the European Parliament and Commission in March, 2014. Over fifty EU parliamentarians already use GovFaces to interact with citizens across 15 countries. In late 2014, a remodeled platform will allow politicians from any country and at any level to join. 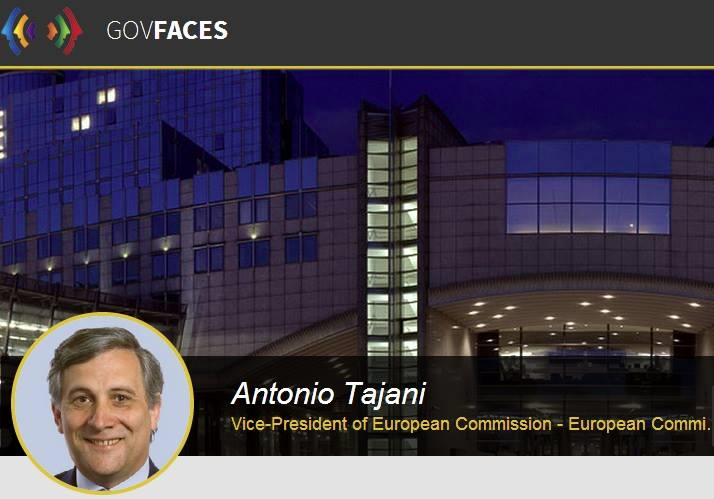 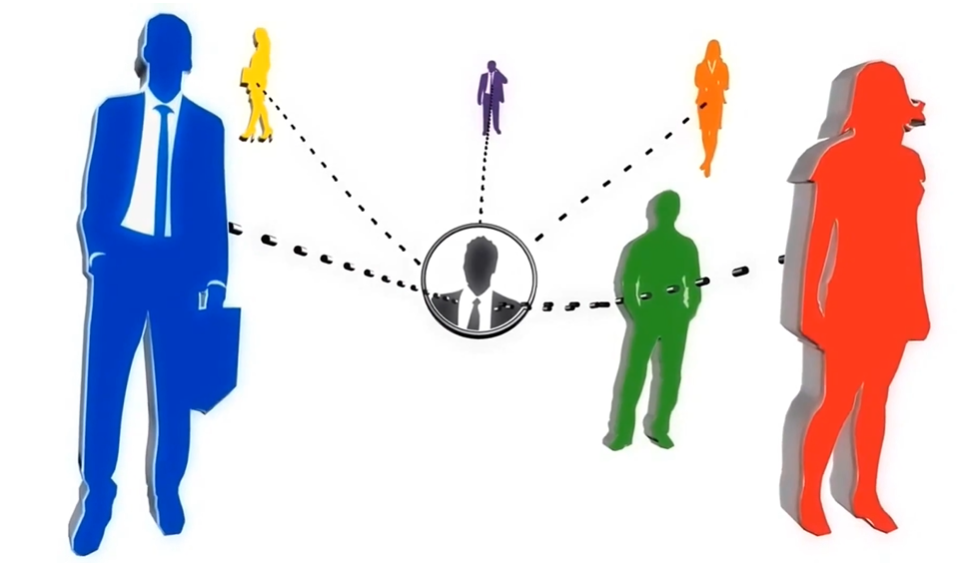