Kappo Bike is a platform that helps cities to increase the urban bicycle usage worldwide through gamification and safety navigation for citizens, wellness & CSR for companies and giving cyclists insight and predictive analytics for governments, enabling better planning and higher return on urban infrastructure investments.

Understanding that every city in the world has 3 main actors -Citizens, Government, and Institutions- Kappo has created tools for each one, which aligns and amplifies the efforts that they are already making to encourage the bicycle usage, ensuring that any city that implements the entire platform can transform itself into a bike-friendly city within 5 years.

For Citizens; Urban cyclists have very different motivations than sports cyclists. Kappo helps them to build the habit of using a bicycle more often as transportation, through a smartphone app, that combines the strategies of successful social games, such as “Candy Crush” or “Pokemon Go”, with GPS tracking technology. 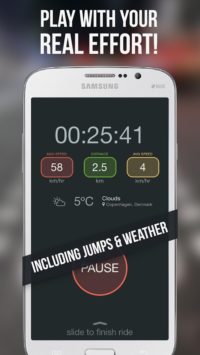 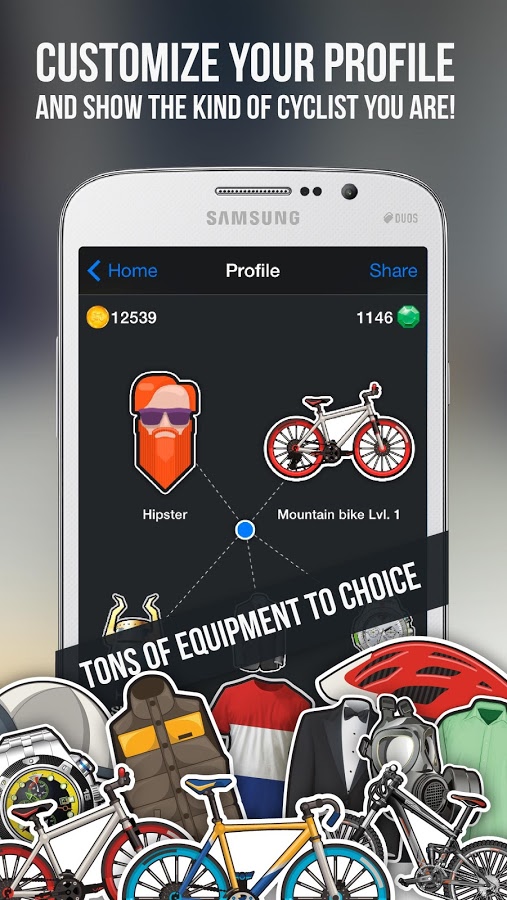 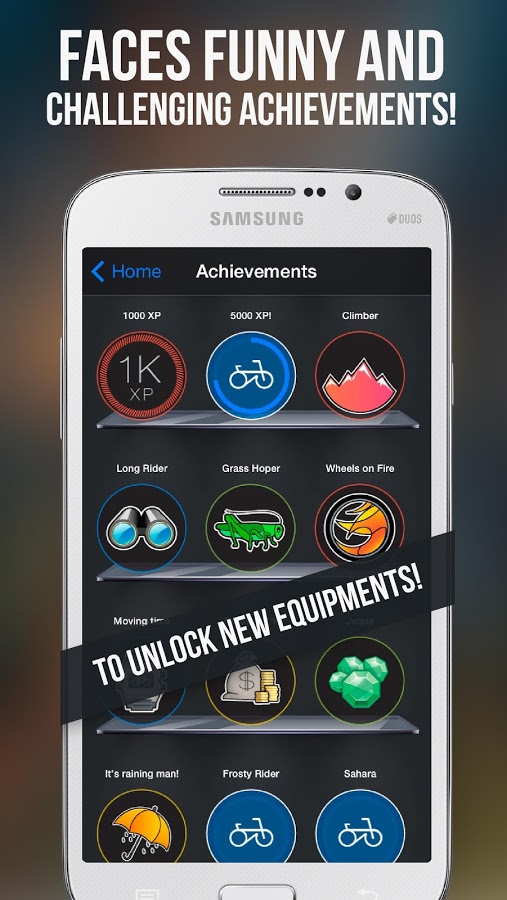 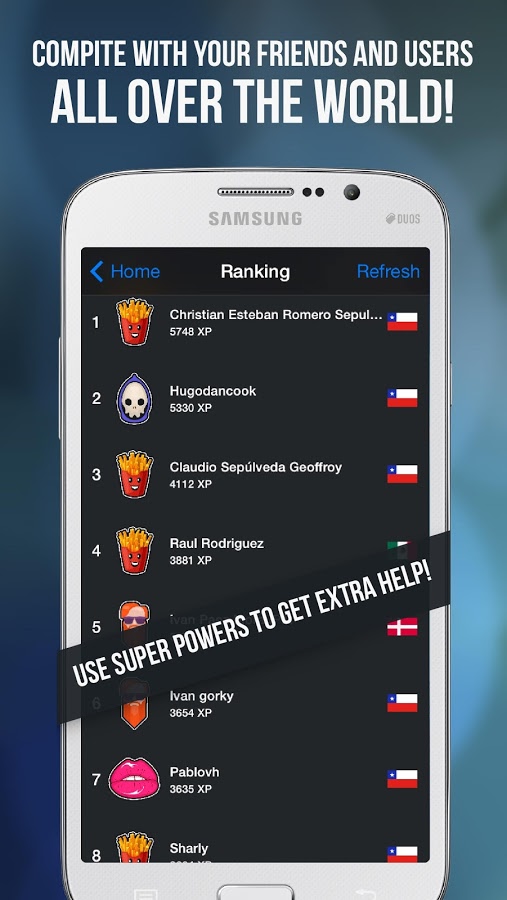 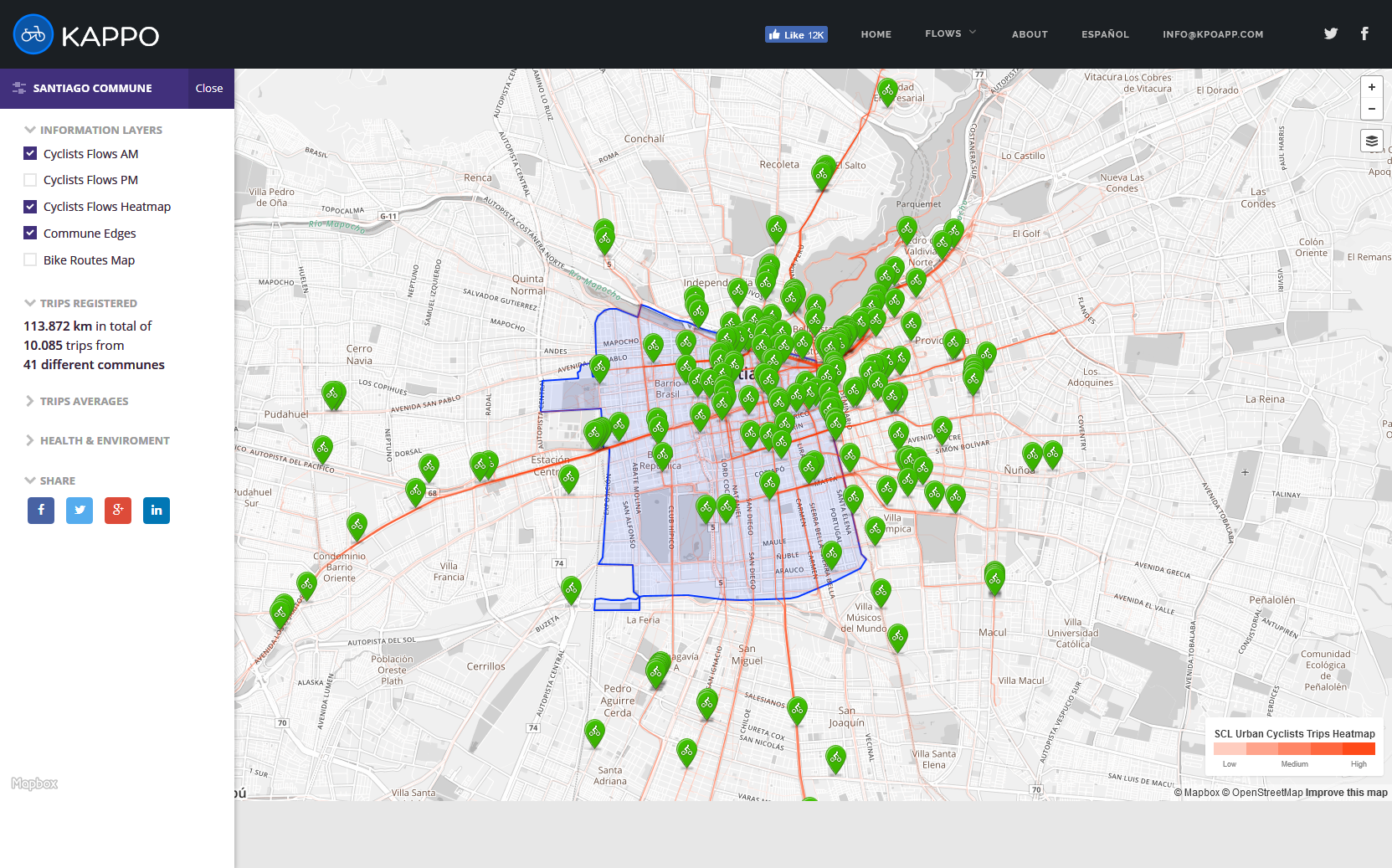 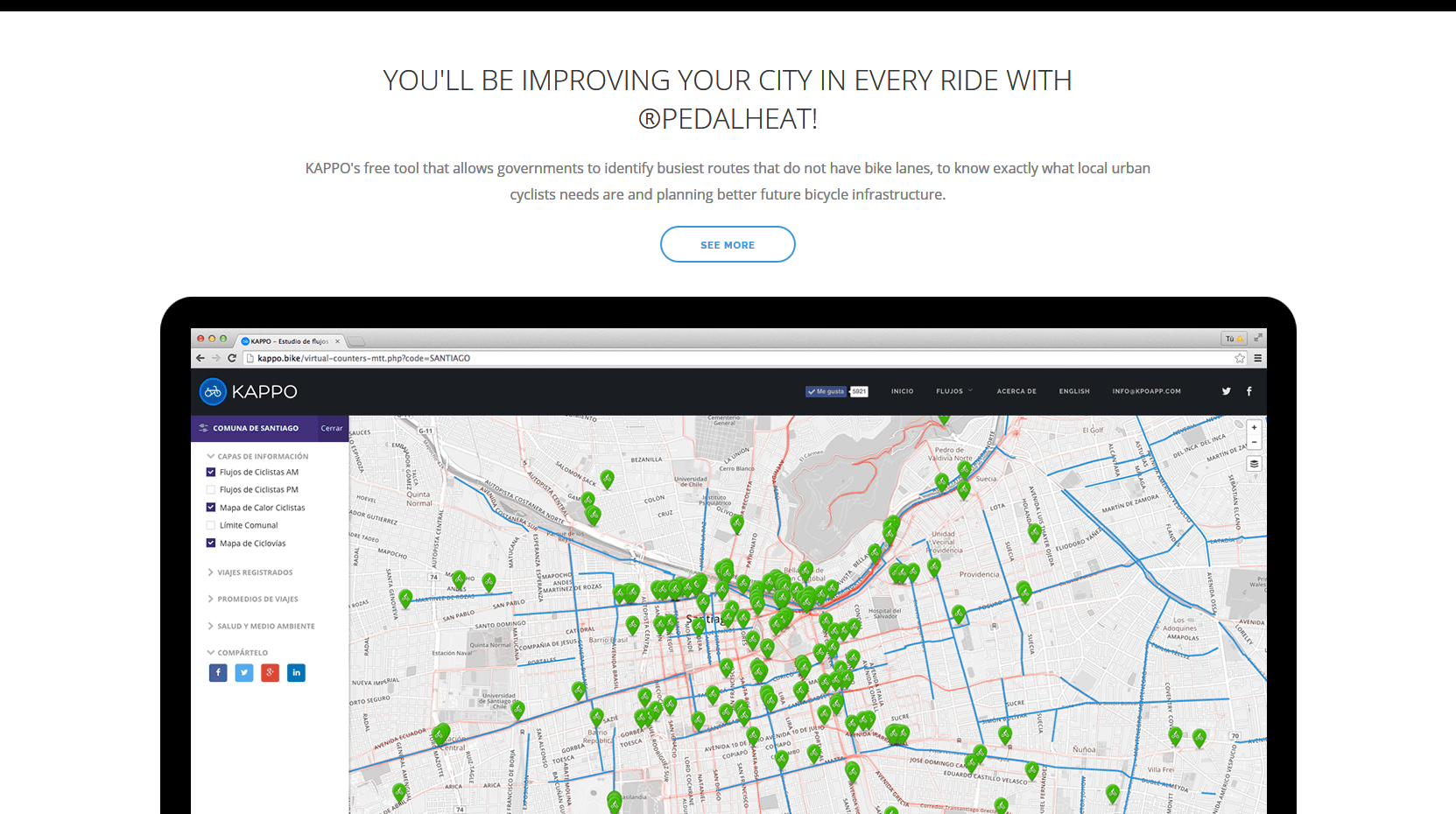