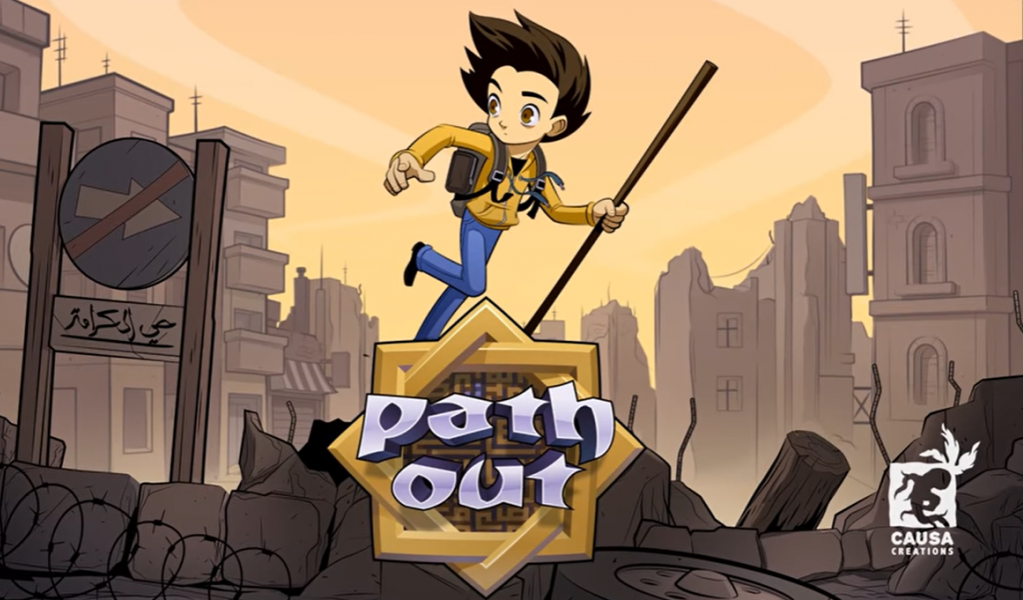 Path Out is an autobiographical narrative adventure allowing players to retrace the journey of Abdullah Karam, a young Syrian artist who escaped the civil war in 2014. The gaming world is often haunted by alt-right activists and right-wing political ideas which are typically hostile to refugees and migrants. Path Out takes a stand and counters xenophobic rhetoric and false concepts about Syrian refugees, creating an understanding of their motivation to leave Syria and an empathic connection between the portrayed subject and gamers.

The EYA Jury was thrilled to select Path Out due to its human focus, bringing audiences the look, feel, and experience of a refugee’s journey using great design. The highly interactive game connects people with the experience of Syrian refugees, an outstanding way to deepen understanding for another culture. Already played by tens of thousands of people from around the world, Path Out has the potential to increase its distribution via educational institutions and NGOs, in addition to commercial and online distribution. Take the Path to mutual understanding!

Path Out – a video game simulating one refugee’s path from Syria – has significant potential to deepen its audience’s understanding of the look, feel, and experience of a refugee’s journey. The EYA Jury was thrilled to select Path Out due to its human focus, ability to connect people with the experience of Syrian refugees, and great design. The method of using gaming to deepen understanding of another culture is a highly interactive and outstanding approach in this area. Path Out has already been played by tens of thousands of players from around the world. The EYA jury believes Path Out has significant potential to increase its distribution by embracing educational institutions and NGOs, in addition to commercial and online distribution. – EYA Jury report 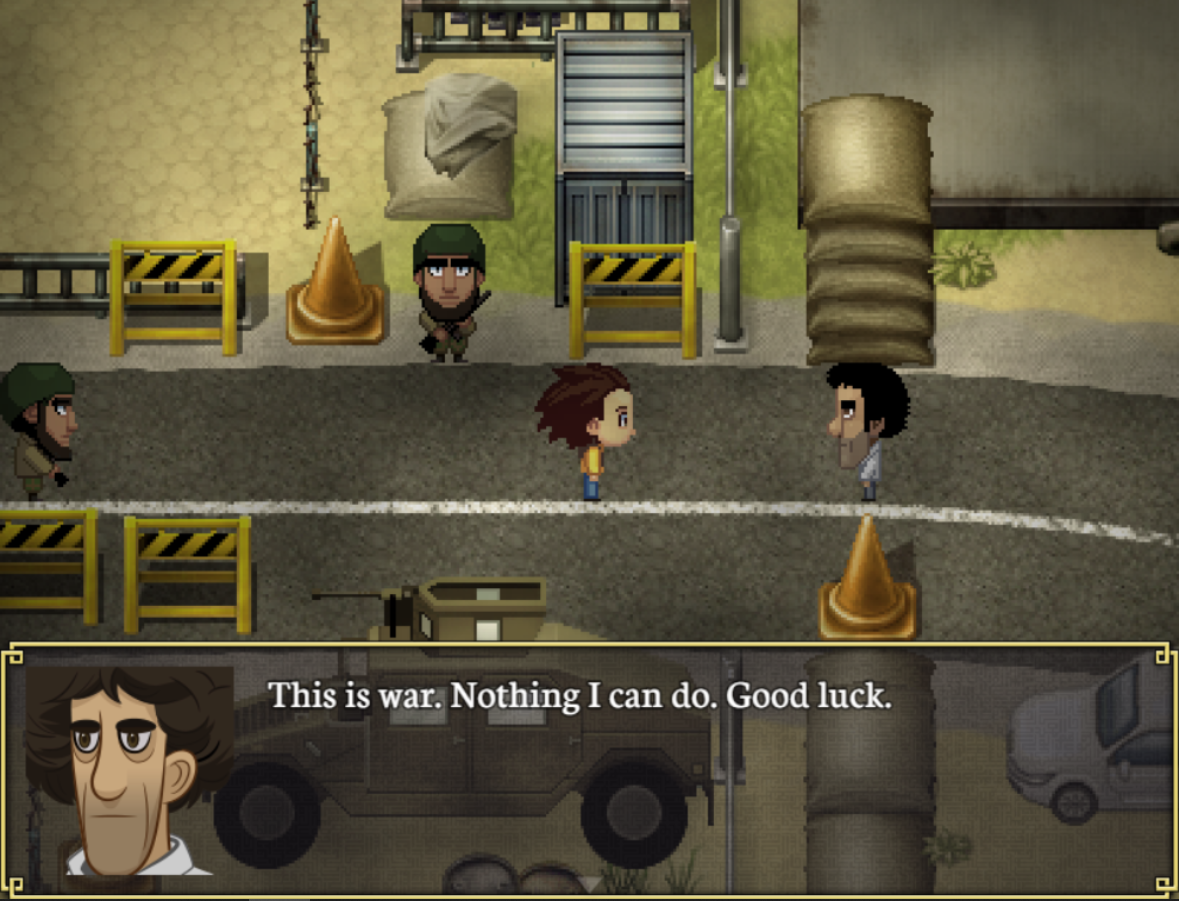 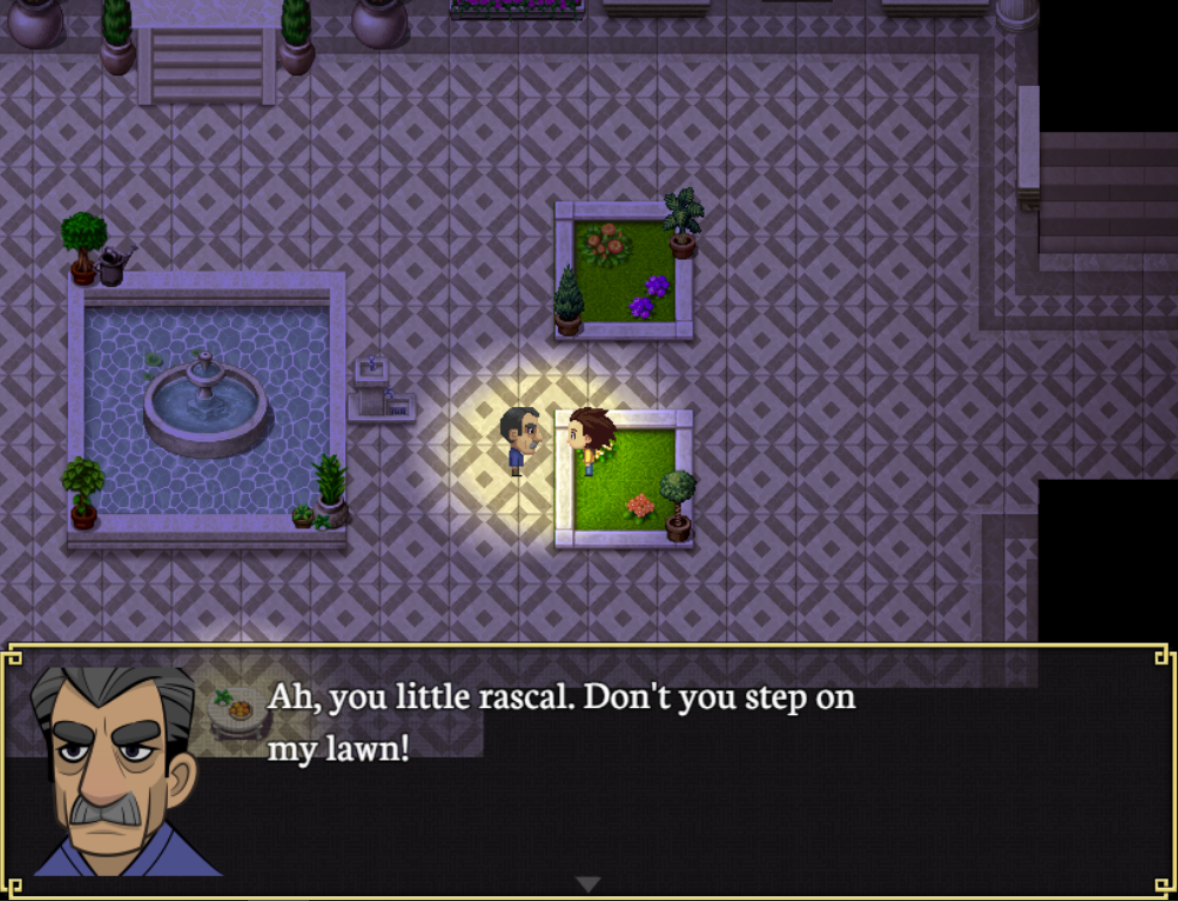