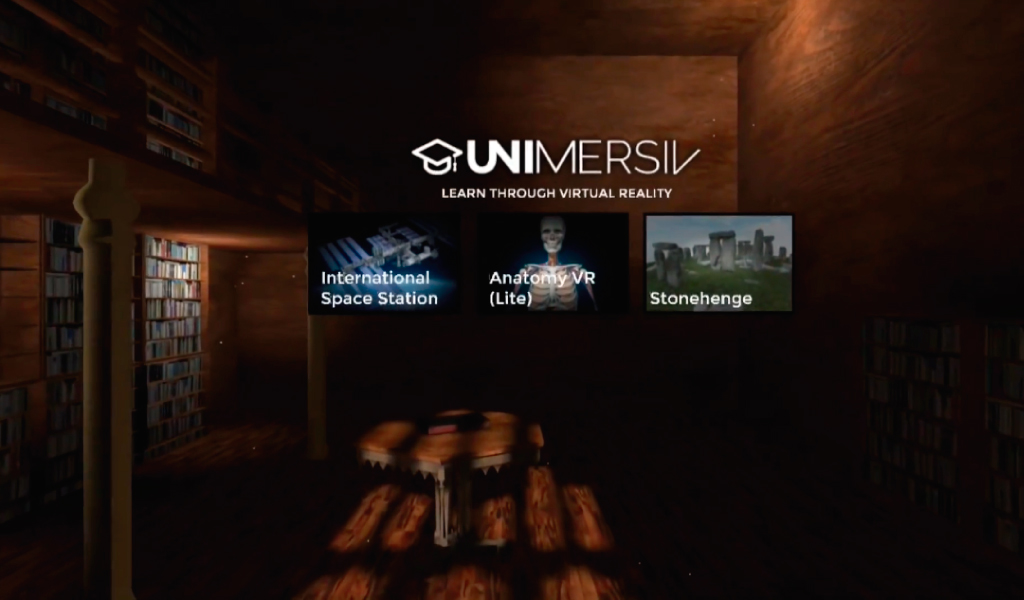 Unimersiv is the first platform for educational Virtual Reality experiences. Educational systems across Europe continue to be primarily based on routine activities with few outlets for creativity and imagination. Unimersiv aims to change that by allowing students to engage in learning-by-doing virtually. The Unimersiv app includes multiple educational experiences that offer users learning experiences using a Virtual Reality headset to easily access multiple educational scenarios in one space. The app includes four items produced in house: travel to the International Space Station; discovery of prehistorical Stonehenge as it was 5000 years ago; an interactive exploration of the human body, in particular, the cardiovascular system; and an exploration of the Titanic before the tragic sinking. The Unimersiv team also plans to open up the app for hosting educational content produced by third parties. The product has been downloaded by a substantial number of VR enthusiasts, indicating that VR is not only great for gaming, but also for educational purposes.

“The current education system across Europe is based on static learning, routine activities and provides few outlets for students’ creativity and imagination. Even though the human brain tends to remember only 10-20% of what it reads or hears, but 90% of what it does or simulate, current education methods primarily encourage the former. Unimersiv aims to change that by allowing students to engage in “learning by doing”. That’s why they’ve developed a Virtual Reality platform for education experiences. Their product is an app that can be played on virtual reality gear, which allows users to easily access multiple educational products in one space. The product is already on the market, having been downloaded by a substantial number of VR enthusiasts. The app currently features only education content produced in house. However, the team plans to open up the app for hosting educational content produced by third parties-which makes for a very interesting business model. The start-up has a good growth potential with a solid base of funding and a young but experienced CEO in charge. We look forward to hearing their pitch in Graz!” – EYA Grand Jury Report 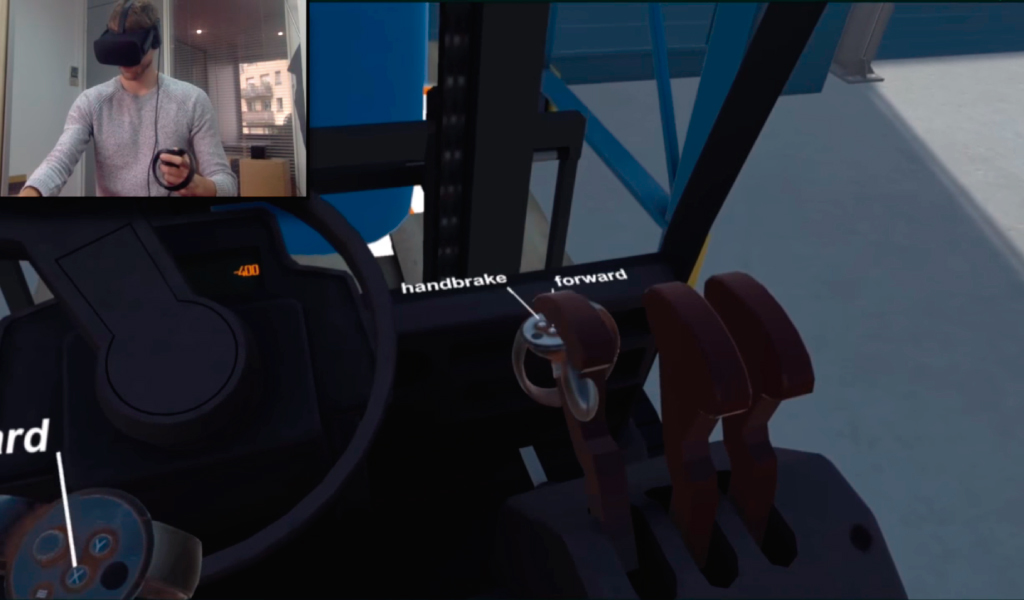