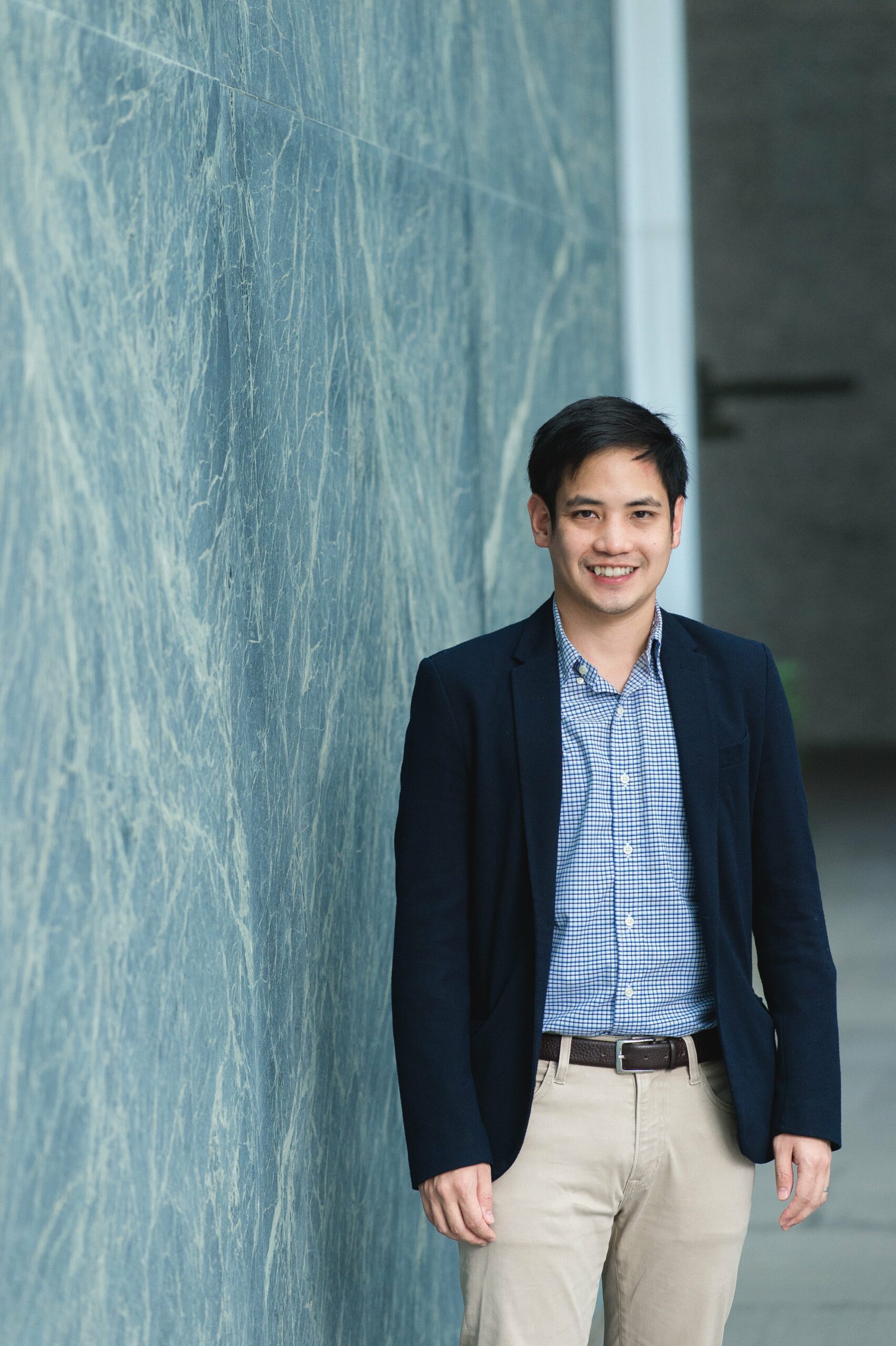 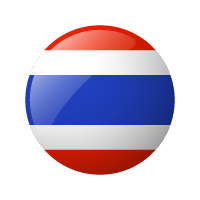 Aukrit Unahalekhaka is the Co-Founder & CEO (Thailand) of Ricult, a venture-backed social enterprise that leverages machine learning and satellite imagery to help farmers in Thailand and Pakistan increase farm productivity and access affordable loans, helping lift them out of poverty. Ricult has won numerous prestigious awards from around the world such as being named the best Social Enterprise in Southeast Asia and Oceania in the Global Social Venture Competition, won the Fintech Disrupt Challenge organized by Bill & Melinda Gates Foundation, and awarded Innovative Agribusiness by the United Nations . From his work at Ricult, Aukrit has been named as Obama Leader by the Obama Foundation, Thailand Top Entrepreneur Under 35 by the Royal Thai Government, one of ASEAN-Australia Top Social Entrepreneurs Under 35 by the Australian Government, and Generation Tomorrow Tatler Asia: Shaping Asia's Future. Aukrit received a joint master’s degree in engineering and management from MIT where he was a fellow at the MIT Legatum Center for Development and Entrepreneurship. Prior to MIT, he was a consultant at Accenture in the Boston office and a software engineer at Cisco in Silicon Valley.