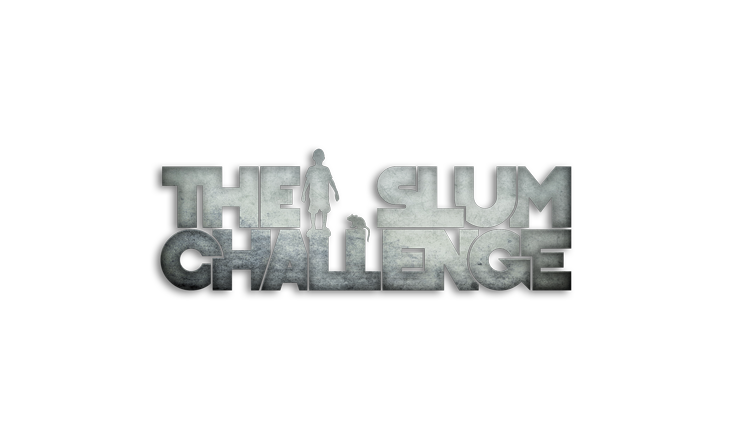 The Slum Challenge (TSC) is a documentary project about life in slum areas, home to more than one billion people worldwide. In the megacity of Manila, a third of all people live in densely populated slums. The core of TSC is an interactive plot filmed in point of view through the eyes of a Filipino boy in the Ulingang slum. The storyline unfolds in fifty-four unique interconnected sequences. Using gamification, the viewer decides what will happen next by selecting from the options placed at the end of each sequence. Along the way, pop-up icons appear, giving the viewer more insight into the dilemmas and choices of life in slums. Different formats allow views of child workers collecting nails, a typical job for many children here, or other challenges such as collecting garbage and playing street basket. A background interview with Chris Rollo from the Philippine UN office takes the viewer out on a tour of the slums and explains the five slum indicators. Viewers can also meet a family whose house in the slums is flooded several times a year. TSC literally brings the slum at eye level to the target group – teens aged 13 to18 – making them think about the consequences for young people of growing up in slums. 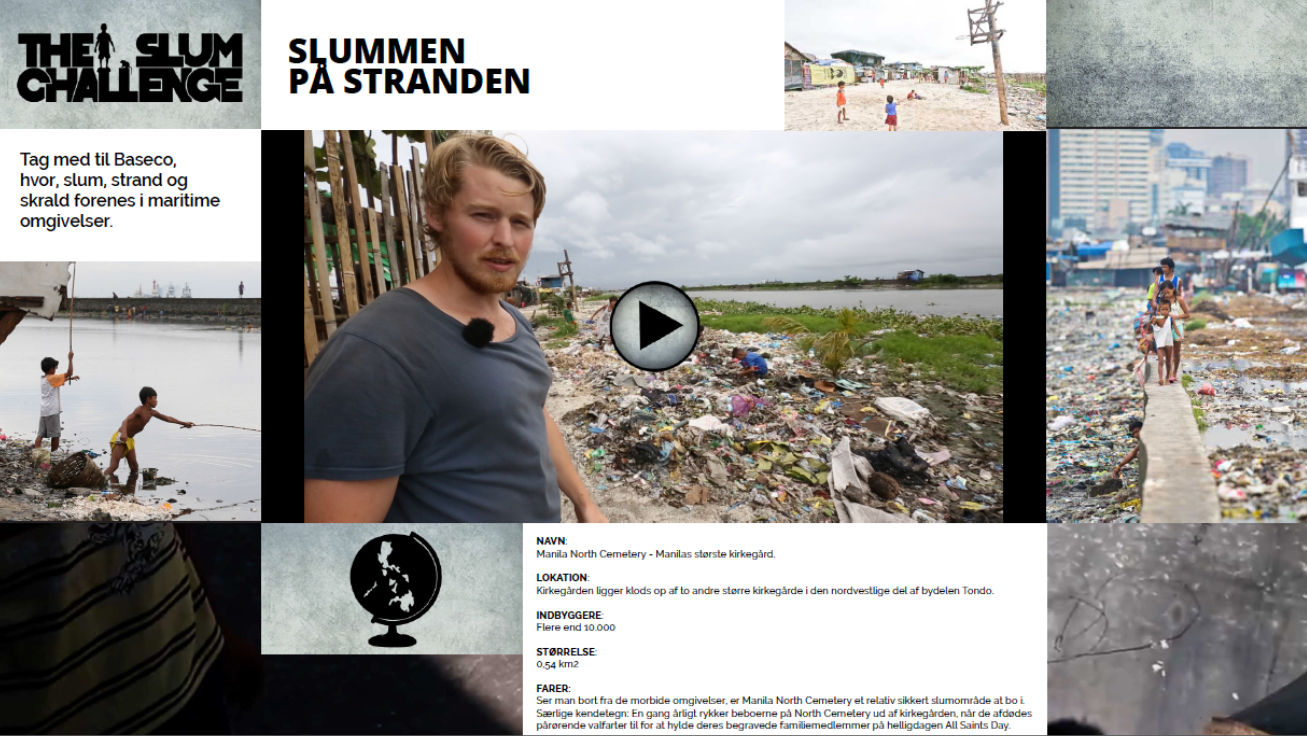