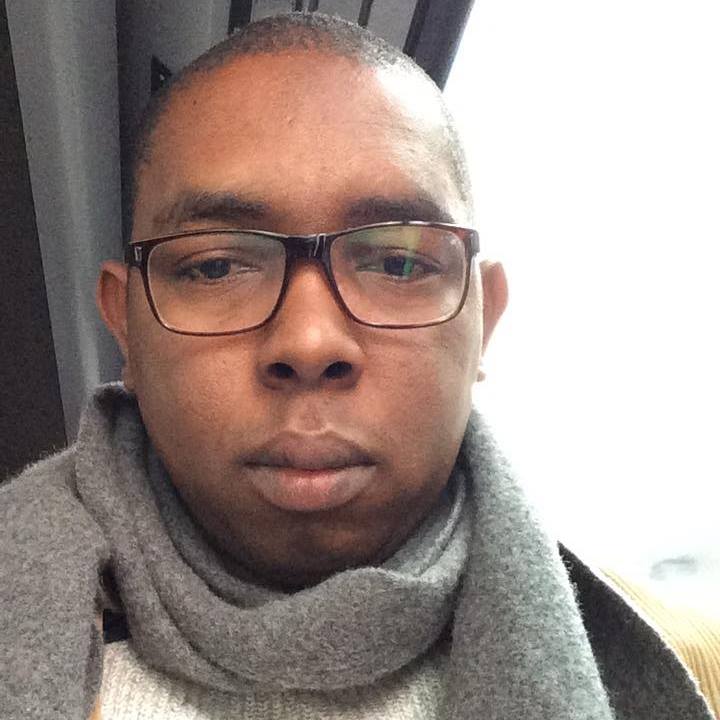 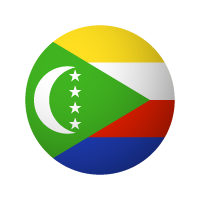 Karim ATTOUMANI MOHAMED is a lecturer at the Comoros University (from 2006). Graduated from University of Montreal (2009) in ICT integration in education. Engineer in telecommunications (2003), he obtained a DEA (Master II) in Telecommunications regulation (2004) from the Ecole Supérieure Polytechnique d’Antananarivo (Madagascar). His master project which related to a law proposition to regulate the ICT sector in Comoros was voted by the National Parliament in 2008 and promulgated by the President in 2009. After worked a short periode at UNICEF-Comoros, he constituted the initial team of the National ICT Regulation Authority as the Head of department networks and services and then become Head of studies and projects Department.

He was the ICT indicators and statistics focal point with the ITU, COMESA e-learning focal point and member of COMESA IT-Technical Commettee. He assisted technically the ICT Ministry in various projects and programmes. He represented Comoros in the ICANN within the Governmental Advisory Committee (https://gacweb.icann.org/) from 2009 to 2015. He is involved in Internet Governance after followed the Next Generation Leaders on the Internet Governance in 2010 provided by ISOC (www.internetsociety.org) and DiploFoundation (www.diplomacy.edu).

He led, as national Coordinator of an IDA World Bank funded project, the Fourth phase of the Regional Communication Infrastructure Programme (RCIP4) from2014 to June 2016. Now he is the Project Management Officer & the Regulatory Project Manager at Telecom Comoros, a Telma Group branch in Comoros as the second Telco from September 2016.