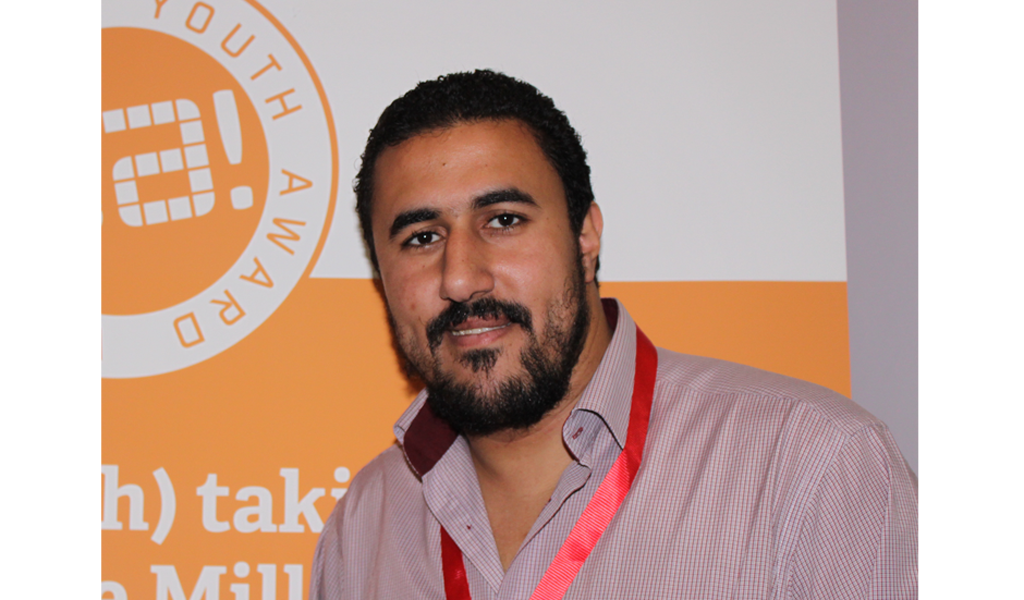 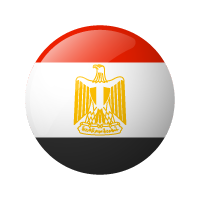 Abdullah is a Young Egyptian who has started his voluntary and development work with Future Youth Club and National Council for Youth in Egypt, then he started to work locally, nationally, regionally and internationally individually and with different organization.  In 2007 he participated with “The League of Arab States” in some events with Youth & Sports Department, then he participated in League of Arab States Youth Forum 2007. He started to work regionally through networking with his friends. He started with some friends founding "Tawasol"Group where he built his IT skills and passion for such work.
In September 2008 he started his own project WupY “What’s up Youth” (wupy.org) portal to help, develop and empower youth all around the world through using the Web2.0 technologies. He started through Wupy some initiatives like: Culture of Peace Campaign - Celebrating International Day of Peace, Arabic 1812 Radio- Celebrating International Migrant's Day, Balad El Banat Campaign - Celebrating International and Egyptian Women’s Day 8 – 16 March 2010, Launch World Summit Youth Award 2009 website Arabic and French Versions in Cooperation with Mspired Company,  Participating and contributing in some projects nationally and regionally - League of Arab States Youth Forum – I am a Tunisian Campaign - Resp-Act Program – Lahzat fe Hayate Competition – Blog for Dialogue "Euro-Arab Dialogue" – BA Art Center through Alexandria World Music Festival Website.
In the meantime he is working as a program Advisor for Youth for Change Program “An Initiative of TakingITGlobal”, and still he has a lot to achieve and a lot of ideas to do.