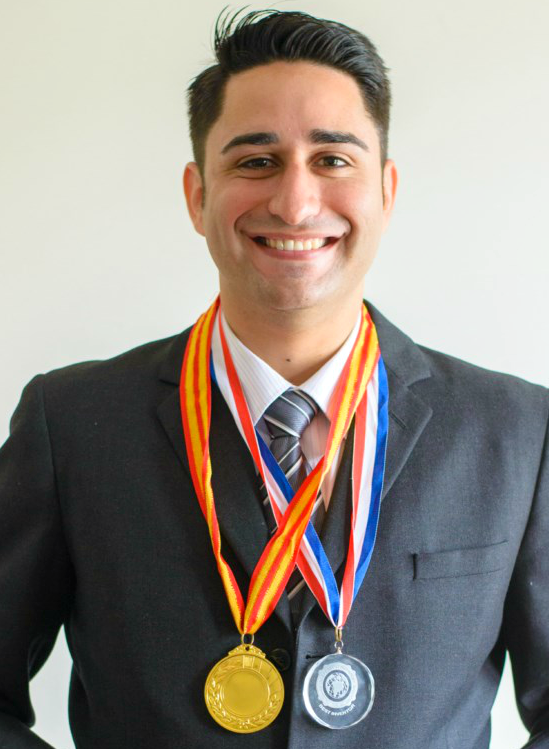 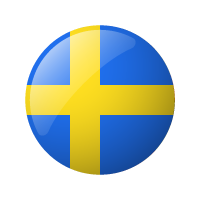 In recognition of his positive social impact, Allen received the “European Change Award” and was honoured as the “young entrepreneurial talent of the year 2016” in Europe by European Commission.

As one of the youngest ever candidates, Allen has been honoured as “European of the Year 2018” together with other brilliant personalities including President Emmanuel Macron and Chancellor Angela Merkel.