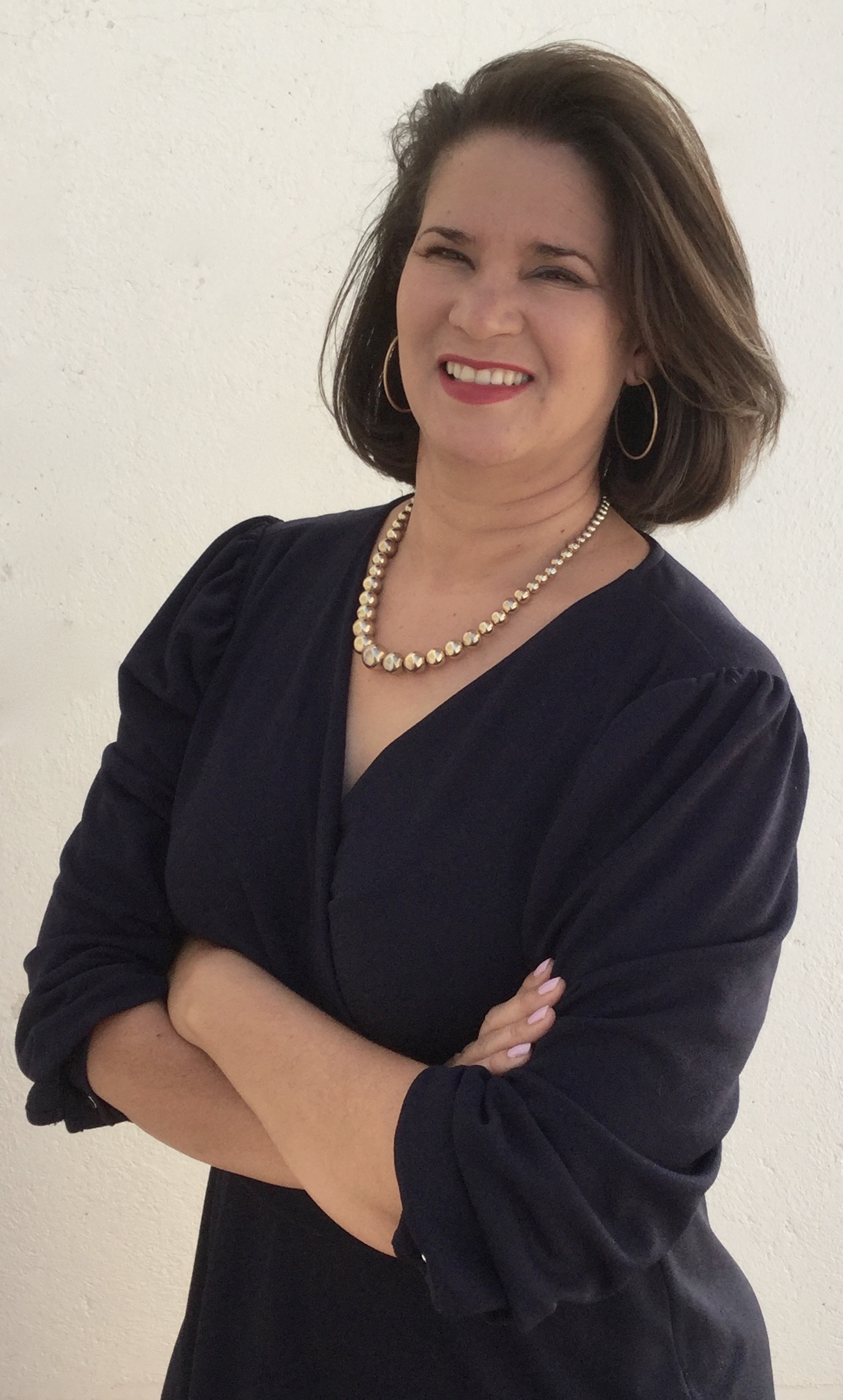 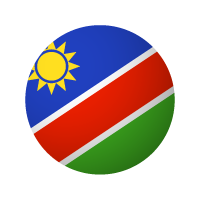 Prof. Anicia Peters is the Executive Dean of the Faculty of Computing and Informatics at the Namibia University of Science and Technology. She has a wide variety of experience in the IT industry and academia having worked in the tech industry in Silicon Valley and Namibia and also at Oregon State University in the United States and at the Namibia University of Science and Technology. Her research work focuses on Human Computer Interaction and addresses areas across Social Media, Gender, Marginalised and Unemployed Youth, and E-Government.

She is a native from Namibia and currently the Vice-Chair on the Board of Directors for the Namibia Qualifications Authority (NQA), a Council member on the Namibia Council for Higher Education (NCHE), and a board member of the Internet Society Namibia Chapter.

She was featured as one of twenty prominent personalities in Namibia’s Who’s Who for 2017. She is also one of 10 Afchix’s African Women in Technology Rolemodels across Africa who is showcased through videos as inspiration to young girls across Africa.

She loves working with young innovators and has started five student organisations in the United States and several IT initiatives in Namibia. She is also a member of the local Google Developers’ Group, the Windhoek Development Circles from Facebook, the Mobile Developers’ Circles and started a number of Association of Computing Machinery (ACM) local chapters, women’s groups in Namibia.