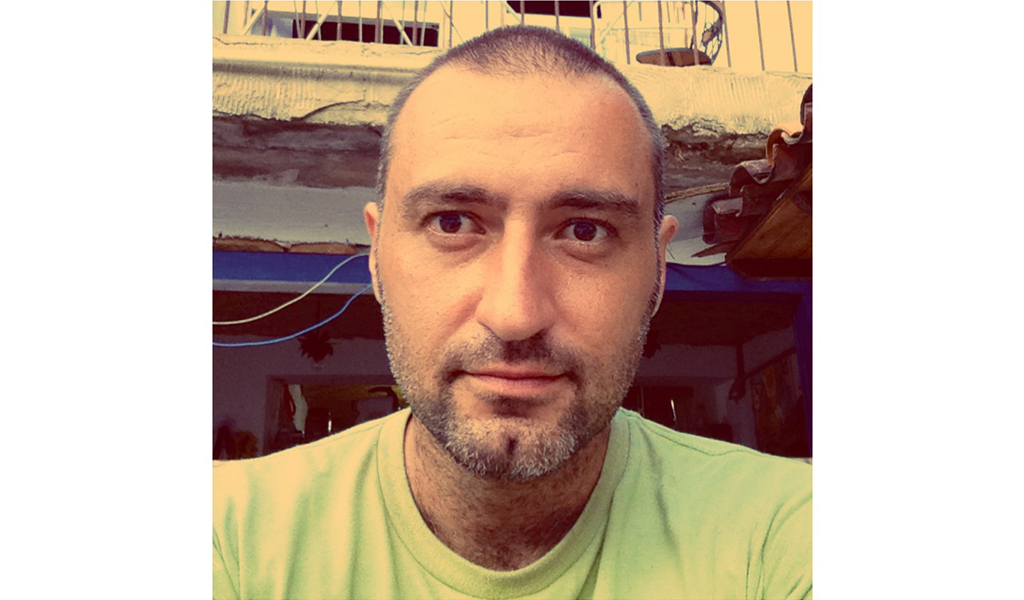 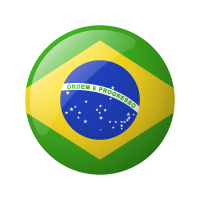 Babak was working in ICT4D before it had a name (2001), never really left it, and knows how to throw together a pretty mean combination of a wide array of programming languages, both frontend and backend.

He brought photomarathons to Africa (2007) and won the Highway Africa new media award (2007) with Ismail Farouk. Work of his was selected to represent Uganda at the UN World Summit Award, twice (2011, 2012), winning the global competition in 2012 with Eduardo Cachucho. In 2016, together with Agência Pública, he won, and was a runner up for, the Prêmio Jornalístico Vladimir Herzog de Anistia e Direitos Humanos. In 2017, work of his was again selected, now to represent Brazil, for the UN World Summit Award, going on to become a winner. In the same year, other works were nominated for the Gabriel García Márquez award and the Prêmio Petrobras de Jornalismo.

He's had both joint (2007) and solo (2011) photography exhibitions and created what was probably the first mobile phone based city tour (2004) as well as what probably was the first QR-code assisted smartphone-based city tour (2009). He has a keen interest in creating mobile solutions for urban discovery that moves decision making powers into the hands of the individual.

His 'Lorem Ipsum' of images (2014) currently racks up about 7 million uses per month.

After graduating with a M. Sc. in mathematics (1997), he worked on four continents, in over a dozen countries and is now based in Brazil.