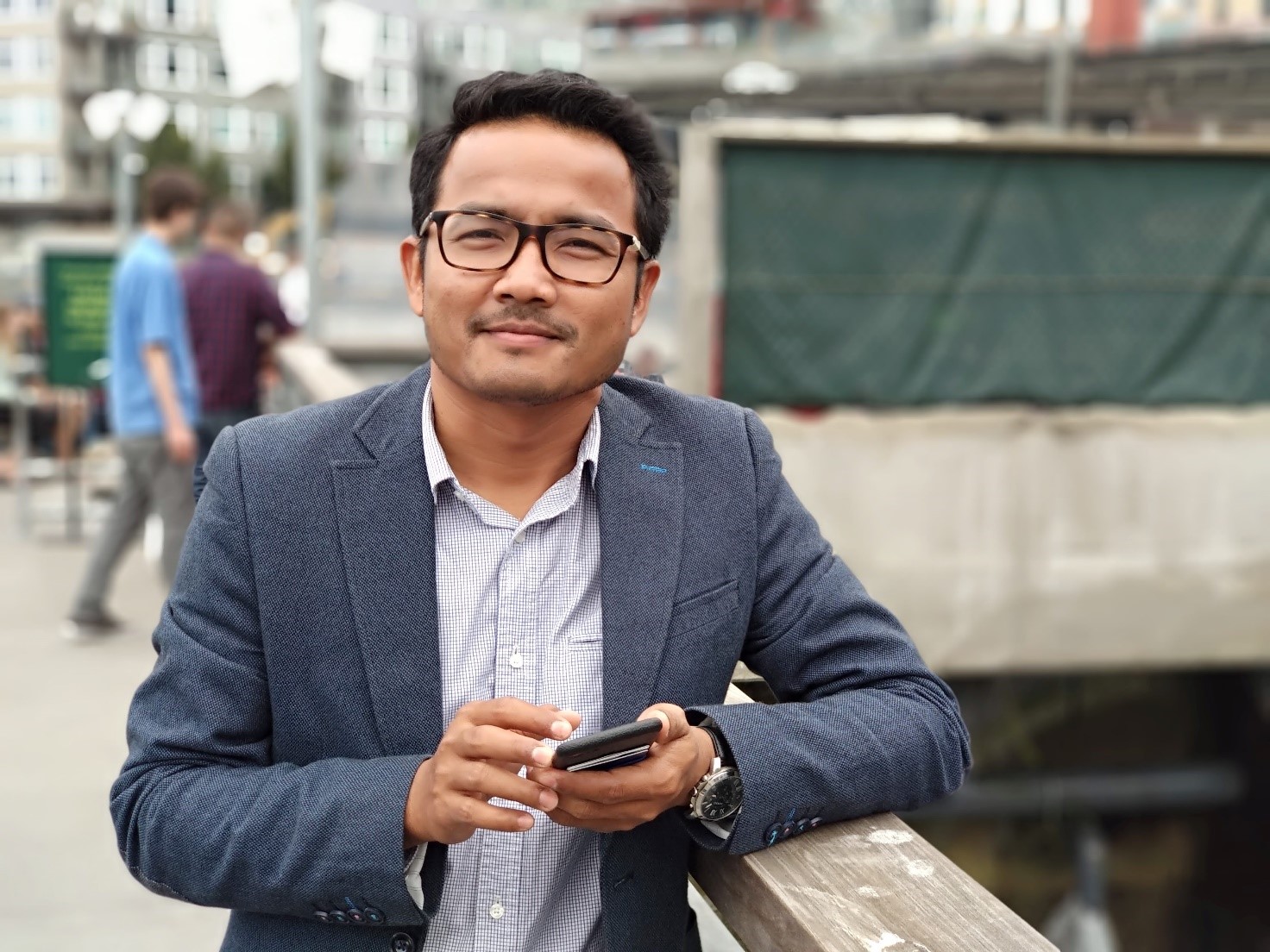 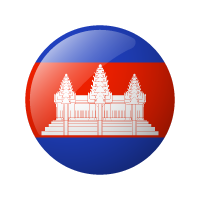 Chanchamnap SOK is a psychologist by background and achieved his postgraduate dual degree in Public Health and International Public Health from University of New South Wales, Sydeny, Australia in 2016. He has more than 10-year experiences working with development sector in developing country context address health related issues for underserved population. He won several awards since 2014 including, Australia Scholarship Award in 2014 by Australia Government for his master’s degree, International Visitor Leadership Program by the State Department of United States of America in 2018, Smart Spark Award for his innovation of Inclusion+ in 2019.

Chamnap is interesting in health policies and linking technology to benefit the underserved population and mainstream inclusion and diversity as well as renewable energy. He is recently a co-founder of Inclusion+ which is a digital platform empower people with disabilities to access job markets. He believes access to information is the key for people with disabilities to embrace their potentials and impact the society. Chamnap recently engages with several networks of young entrepreneur and innovators in Cambodia and sharing his insights about using technology to address the social challenges.