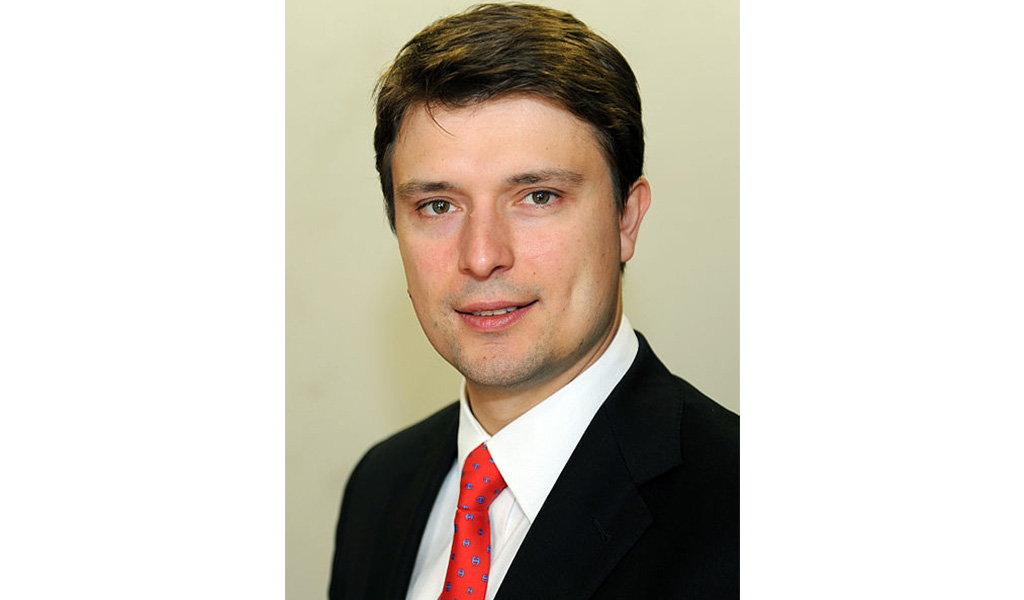 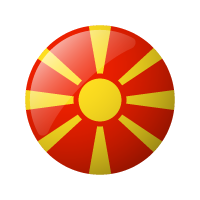 Ivo Ivanovski (40) is Director of Group Regulatory & European Affairs as well as Merger & Acquisitions in Telekom Austria Group. He was elected by the Macedonian Parliament as the republic’s first Minister of Information Society and Administration and served for nine consecutive years.

Currently he is a member of the Advisory Committee of the World Information Technology and Services Alliance.