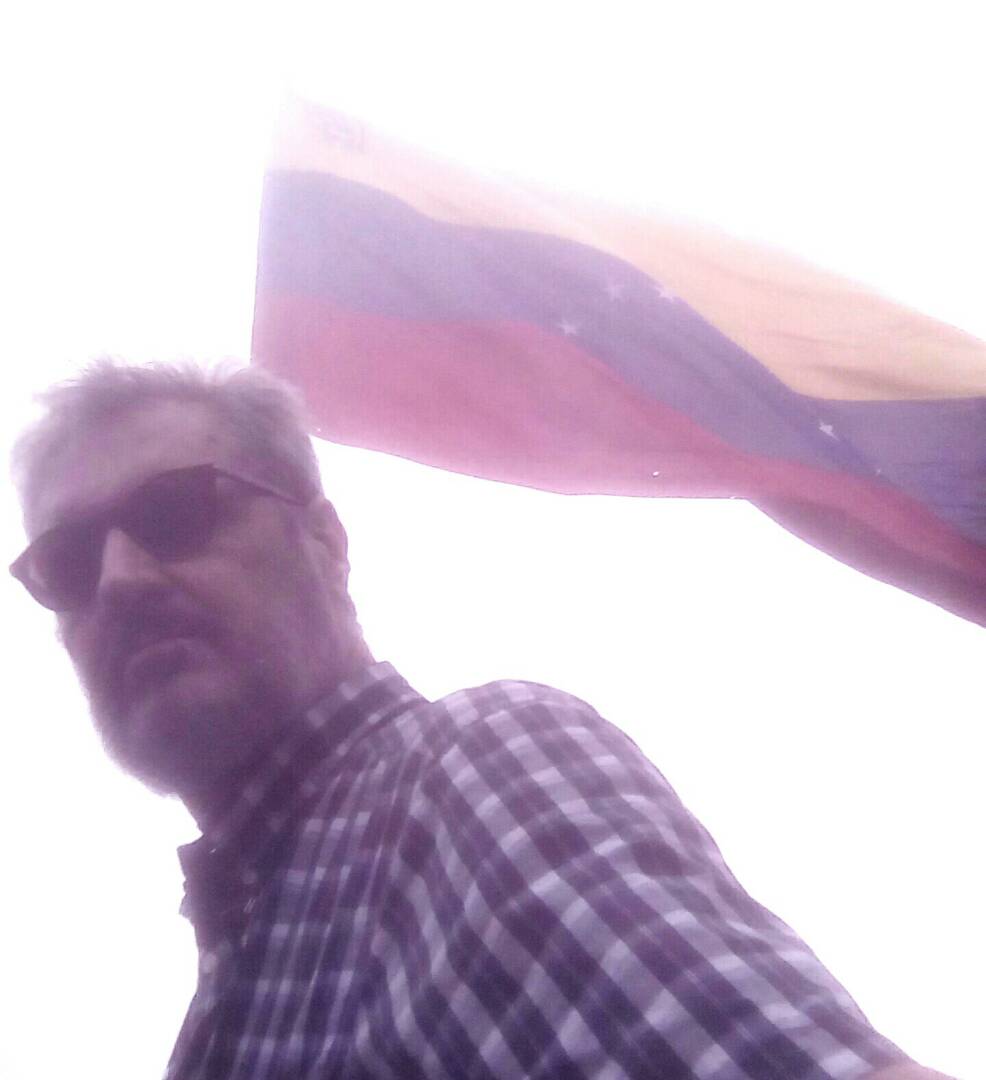 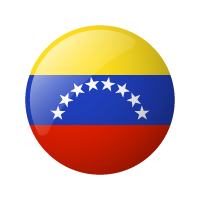 Peter Tschernig (AKA Cernik) is the Executive Vice-President of the Venezuelan Chamber of Information Technology and Electronics (CAVEDATOS), General Director of TecnologiaHechaPalabra, an Ibero-American portal for science and technology news and information; and Managing Director of PTPP, a Digital Content Producer and Digital Marketing startup.