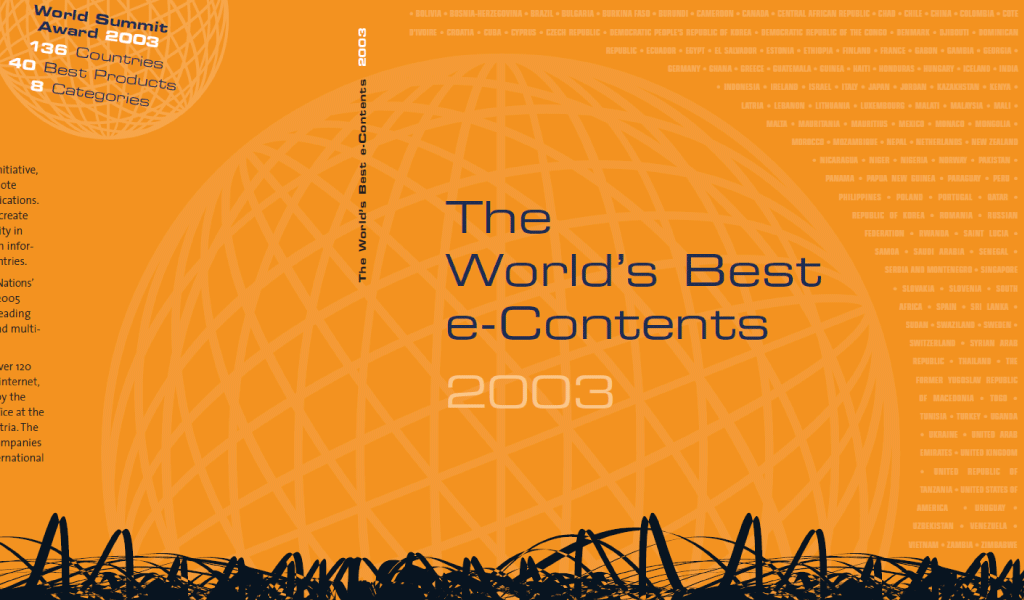 Responding to the global challenge of the Information Society and the UN Agenda, the government of the Republic of Austria decided to initiate a member state activity on creative e-Content for the Word Summit Conference.

"The focus of the 'World Summit Award' lies not in technology. The Award does not honour gimmicks concerning the hardware, the interface or the visualsolution of a specific multimedia or internet product. It is, in fact an award which tries to evaluate first and foremost the content of the product in debate. Technology alone neither inspires or satisfies, contents do. There is already a number of partly well-established national selections and awards in the field of multimedia and the internet. The co-operation with the 'World Summit on the Information Society' gives mankind the chance to do media watching on a global scale and to concern itself with the criteria of E-quality. That's the new dimension," explains WSA Chairman  Peter A. Bruck.

The government mandated the International Center for New Media and its honorary chairman Prof. Dr. Peter A. Bruck to launch the World Summit Award, in order to present to the global UN family of states and all delegates to the World Summit the richness and diversity of creative use of ICTs.

WSIS was introduced by UN Sec. General Kofi Annan and the first WSA winners were awarded in 2003 at the WSIS in Geneva under the patronage of Romano Prodi, the president of the European Commission, and the Federal Chancellor of Austria Wolfgang Schüssel.

The winning certificates were handed over by: 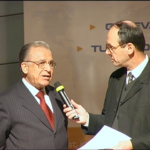 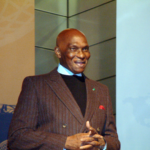 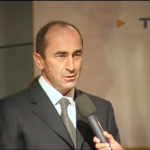 Robert Kocharian, President of the Republic of Armenia 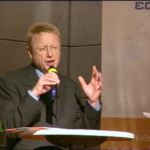 Franz Morak, Secretary of State for the Arts and Media, Austria 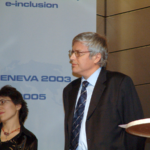 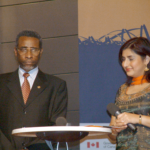 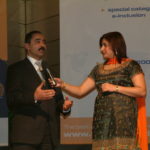 Montassar Ouaili, Secretary of State to the Minister of Communication Technologies and Transport, Tunisia 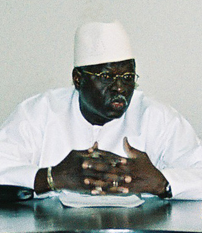 "The World Summit Award gives expression in a very concrete way to the hopes of people to use the IS technologies for something good. It is also a most important means to allow the cultural identities of all nations to be communicated in the Summit Process. The WSA makes a clear statement that richness and diversity can be developed and that all in the South and North can benefit from each other when contents are exchanged in an open manner." 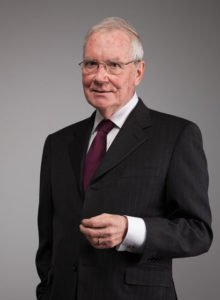 “The World Summit on the Information Society is not about: 'How does it work?'. It is about: 'What's the purpose of it?' That is why the World Summit Award for e-Content and Creativity is essential to the success of this Summit”. 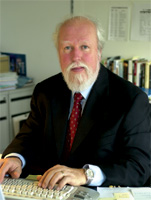 “Bridging the digital divide and building the edifice of a global, development-oriented Information Society is dependent on the quality of information and knowledge that can be made available to all. The World Summit Award, held within the framework of the World Summit on the Information Society, demonstrates the cutting edge in harnessing the vast potential of the digital revolution in the service of humanity. It is my fervent hope that this collaboration with WSA, in bringing to the forefront the finest examples of e-content and showcasing best practices from around the world, will go a long way in providing a comprehensive shape to the vision enunciated in Geneva and pave the road ahead to Tunis and beyond. “