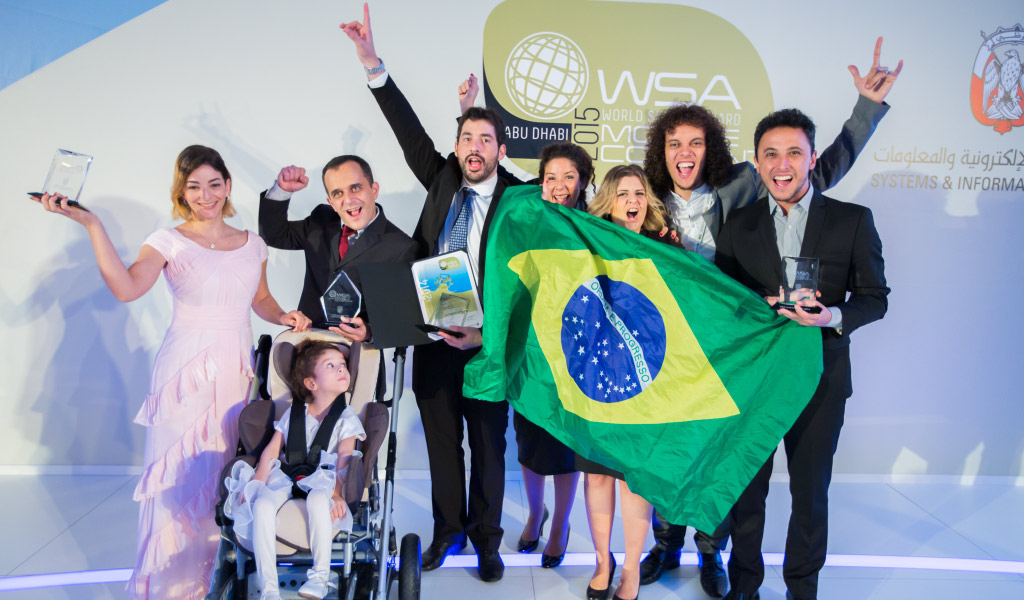 Today, one billion people need assistive products. By 2030, more than two billion people around the world are expected to need at least one assistive product, reports WHO. Many of these people have to overcome physical barriers and obstacles every day that the other 87 percent take for granted. As our daily lives becomes more and more digital, various digital learning initiatives are making sure that the people with disabilities do not encounter the same obstacles in the digital world as in the real world.

Carlos Pereira started Livox to be able to communicate with his daughter, who was diagnosed with cerebral palsy and could not walk or talk. In Brazil alone there are more than 15 million people with disabilities who struggles to communicate. 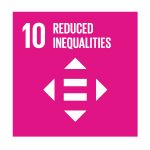 Livox is an alternative communication software that enables non-verbal disabled people to communicate and to learn. Its unique intelligent algorithms makes it to adjust itself according to the user’s disability taking into consideration their motoric, cognitive and visual limitations. The software uses Machine Learning and Natural Language Processing to empower non-verbal people with disabilities and learning impairments.

Assistive technology enables people to live healthy, productive, independent, and dignified lives, and to participate in education, the labor market and civic life. Livox displays virtual cards showing, for example, pictures of objects, places, or emotions, or illustrated short phrases such as “I want to . . . ” or “I am. . . ,” which a person can then select to communicate.

Today, Livox is well-known in Brazil, with more than 20,000 users. More widely, it has helped thousands of people around the world. Livox app is available in 25 languages in countries across the globe from Peru, Brazil and US to Saudi Arabia, Egypt and Australia. 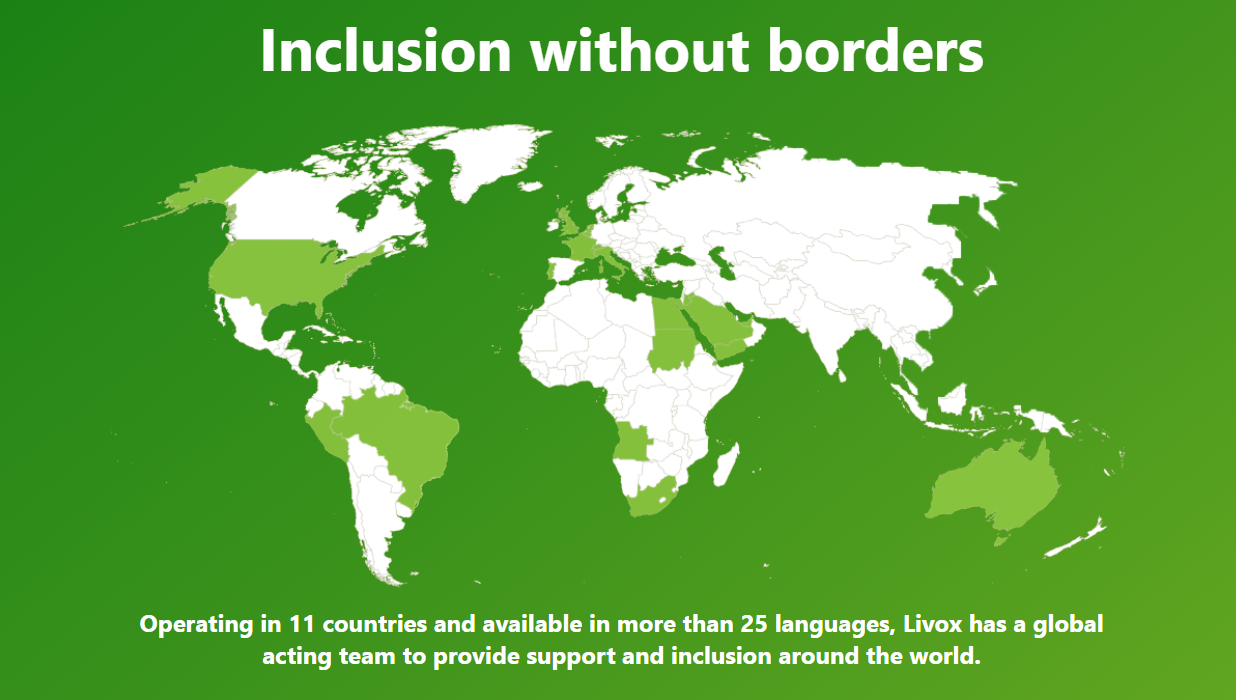 He Shook My Hand And The Deal Was Done

Livox won WSA in the category Inclusion and Empowerment in 2014 and presented their impact solution at the WSA mobile Global Congress 2015 Abu Dhabi together with 40 impact solutions in 8 categories.

''I remember back in 2015 we were mainly in Brazil and I applied for WSA. As WSA Winner, I was invited to the WSA Global Congress in Abu Dhabi. It was very interesting because, sincerely I wasn't expecting it, but we were selected as one of the global Champions,'' Carlos explains.

''After the award ceremony a guy came to me, he looked like a ‘’sheikh’’ and he said to me: 'I represent a company that distributes educational solutions for Arabic countries and the Middle East. I am interested to distribute your solution. Would you be interested?' And I said yes. He shook my hand, and said: 'Okay - the deal is done – you shook my hand. Now give me your passport and you are going Saudi Arabia', '' Carlos states. 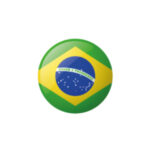 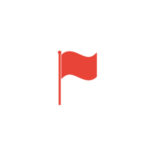 As Carlos did not speak Arabic, business partners in the Arab world translated software in Arabic. Now Livox is present in 11 countries around the world. ''This partnership that we got through WSA has enabled us to install Livox in Saudi Arabia, Bahrain, Qatar, Sudan and Egypt, ’’ says Carlos.

In 2015, Livox received a $550,000 grant from the Google Impact Challenge: Disabilities to develop it’s technology. In 2018, Livox won MIT Solve and Carlos is now working with MIT. Furthermore, the solution has been awarded as Technological Innovation with the Greatest Impact by the Inter-American Development Bank. Carlos has been awarded Social Entrepreneur of 2017 by the Schwab Foundation, and has won in 2019 an Award from the Siemens foundation for empowering people.

The global COVID-19 crisis has further deepened pre-existing inequalities, exposing the degree of exclusion, thus emphasizing that work to include children with disabilities is essential. Livox is ready to support children with disabilities and help them to receive a proper education no matter where they are. Livox is currently actively working with local schools in multiple states across the US. 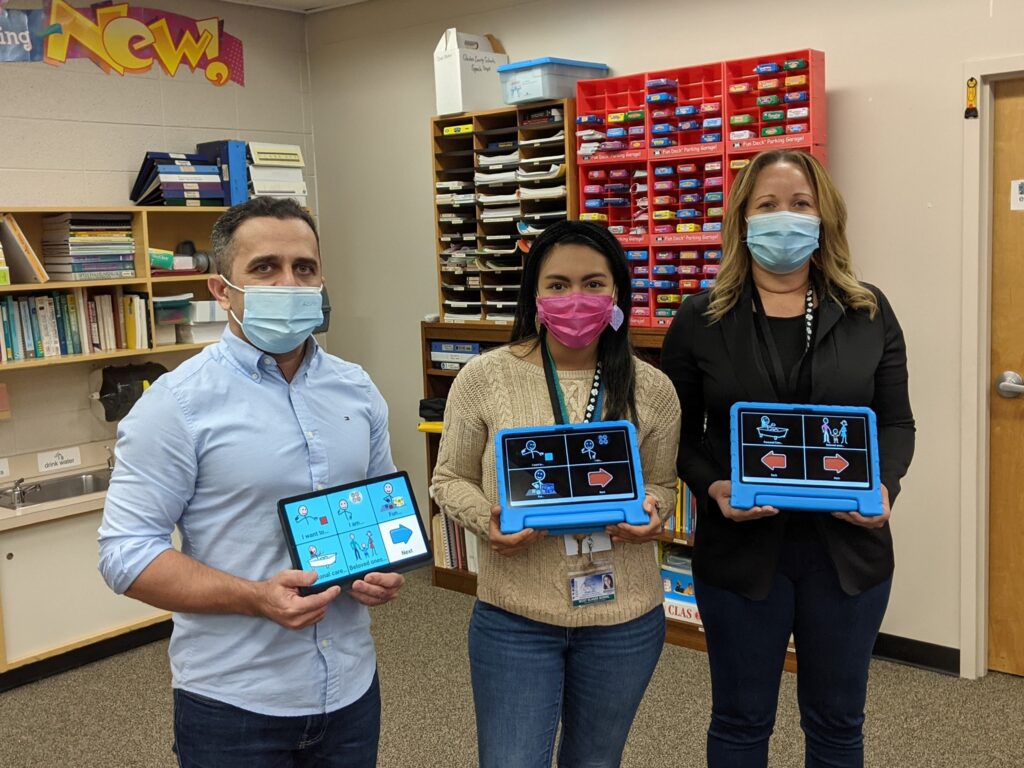 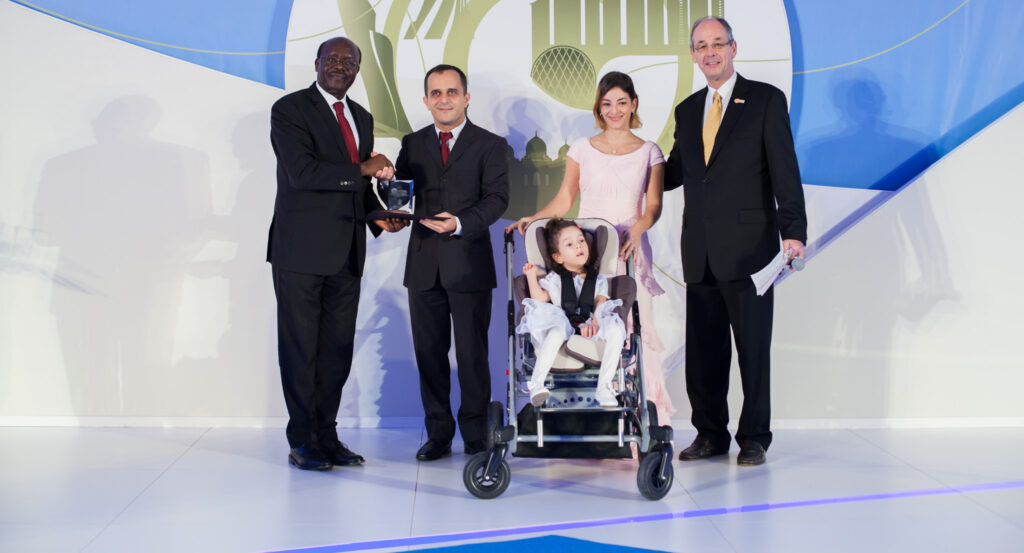 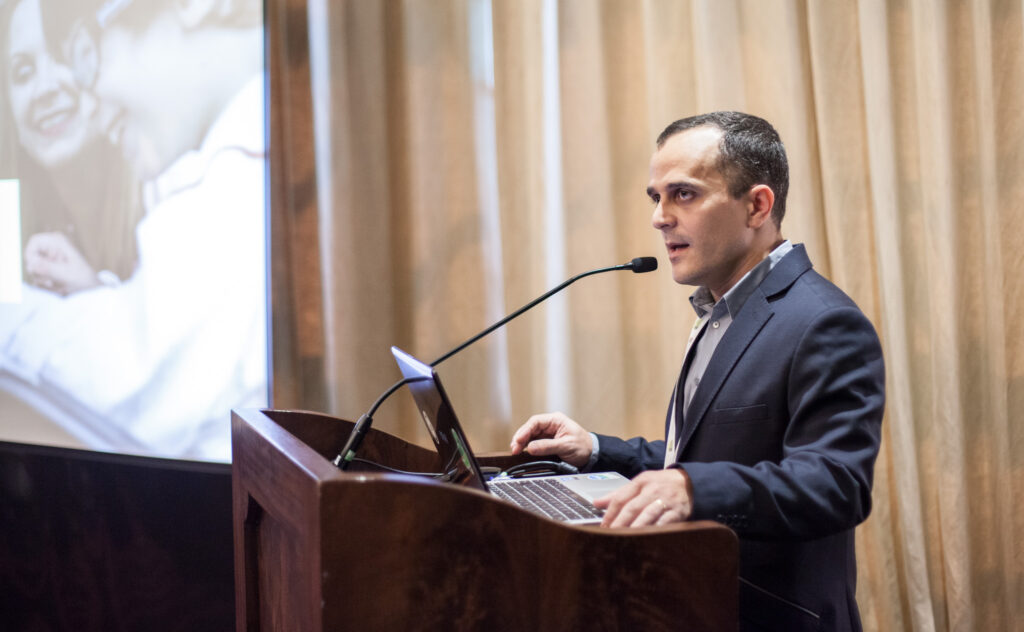 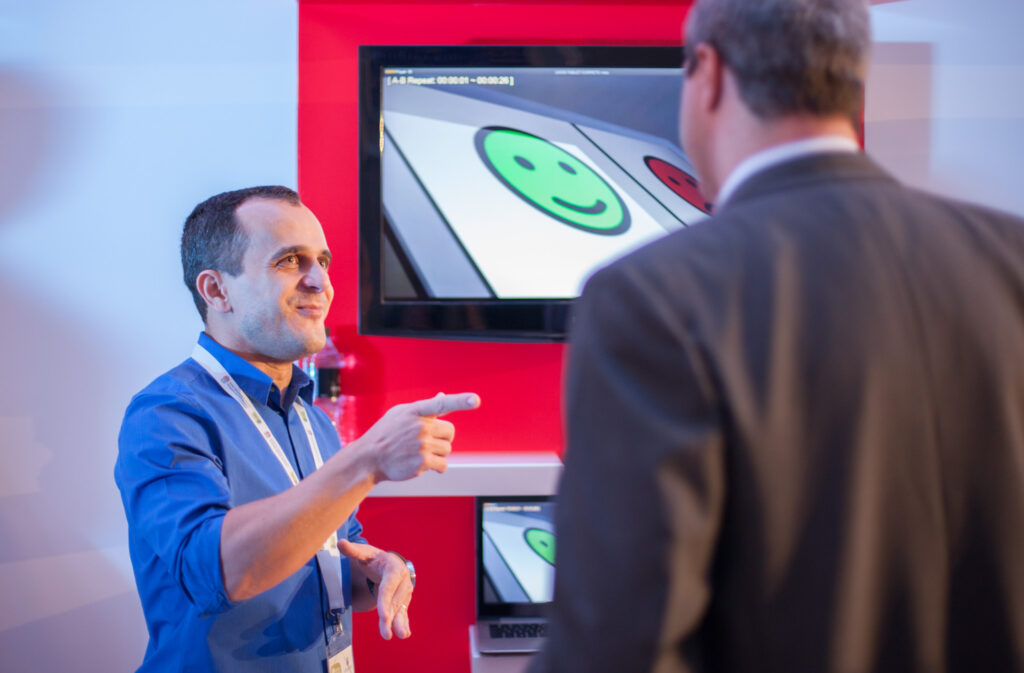 Read about Livox in press: