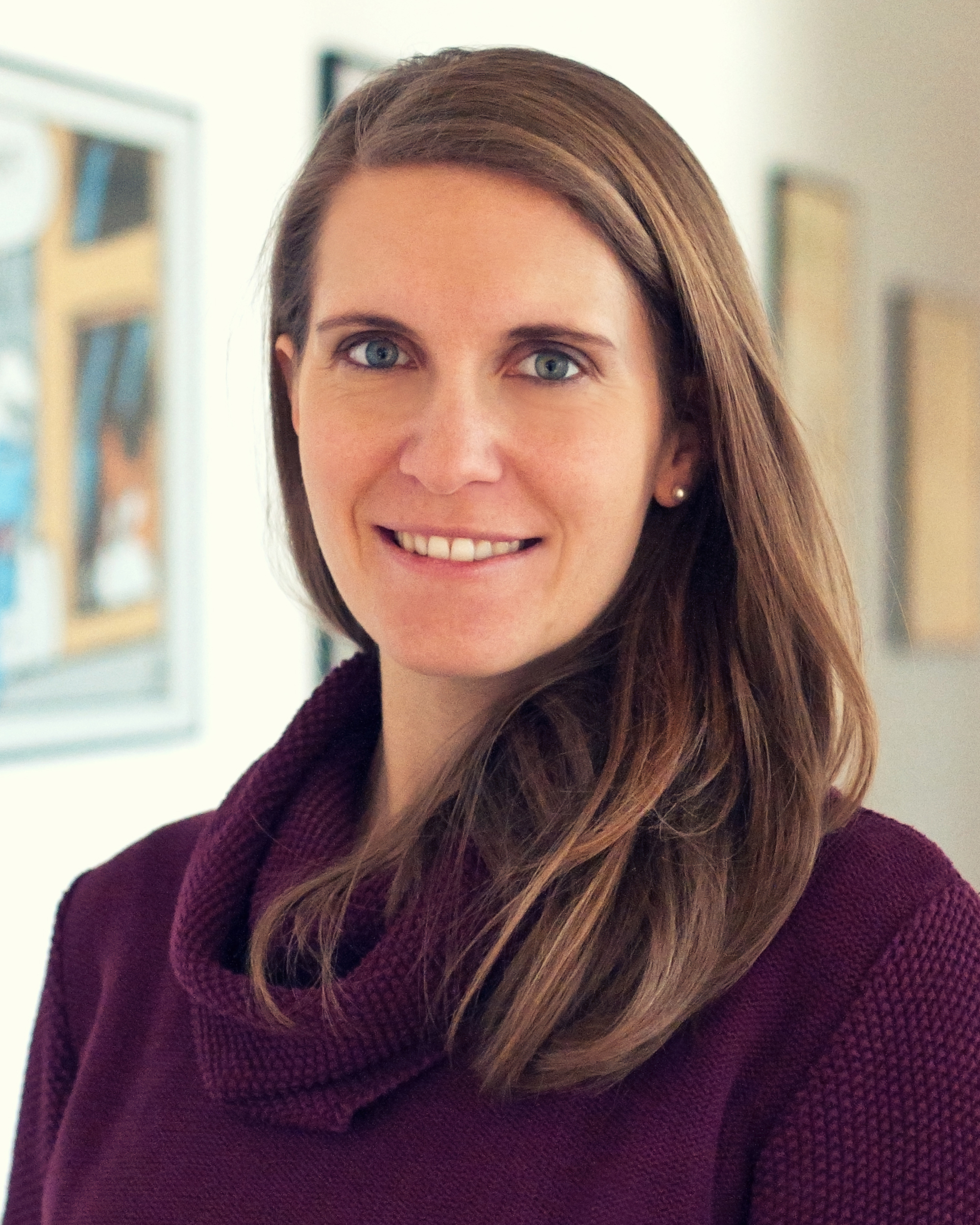 Daniela Hauswirth first became interested in creating games professionally at the Serious Game Design summer school in Tampere, Finland 2013. After receiving her master’s degree in Communication, Media and Interaction Design from the University of Applied Science  FH JOANNEUM in 2015, she started working as a UX designer and producer at Bongfish. For three years she was in charge of the development team for the popular mobile game “Smurfs’ Village” and is currently working on a new unannounced title.