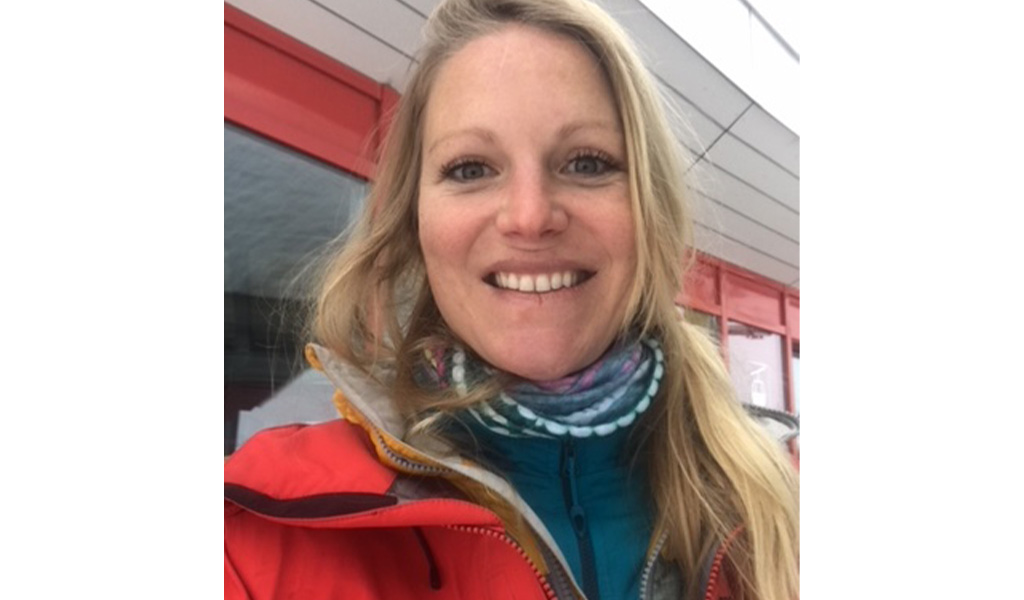 Lisa Gotschke has been working in media broadcasting for over 10 years.

Storytelling has been accompanying her career for a long time, already a major topic during her studies of Communication Science on to in her current role in the production company, where creating image films of enterprises plays a major role.