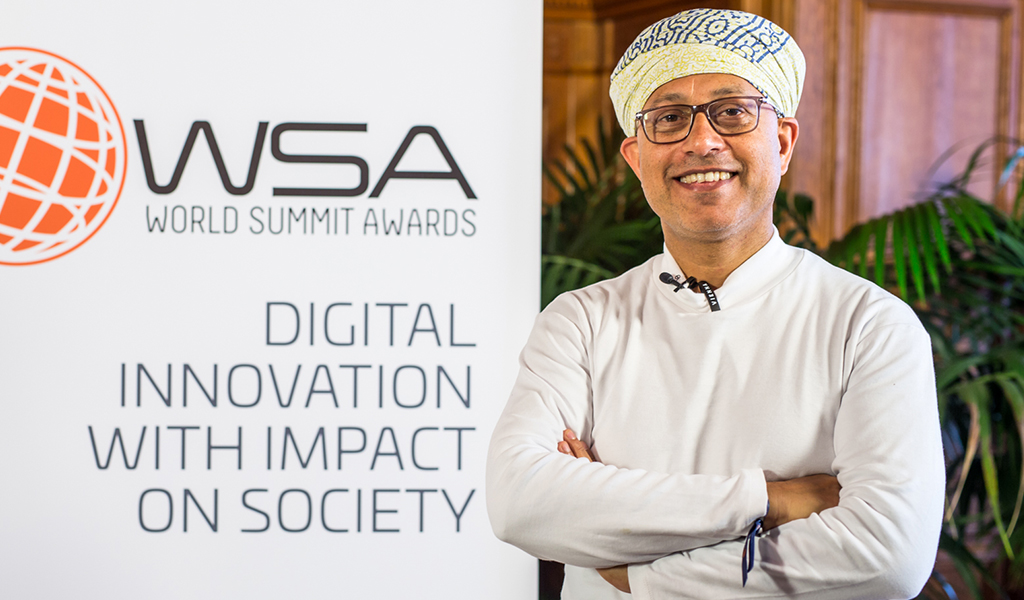 Osama Manzar is a convert social entrepreneur spearheading the mission to overcome the information barrier between India’s rural sector and the so-called developed society, through Digital Empowerment Foundation(DEF) – the not-for-profit organization founded to accomplish the mission.

Osama has been British Chevening Fellow in 2002 and in 2011 he was invited by the US State Department for the “International Visitors Leadership Program”. He just released his 4th Book titled “NetCh@kra: 15 Years of Internet in India”.

He is a member of the Advisory Board for National Optic Fibre Network (NOFN). At the Ministry of Information & Broadcasting, for the Community Radio Licensing, Osama Manzar is a member of the Screening Committee.He has recently initiated a regional movement on “How Mobile can Empower Masses” through mBillionth Award South Asia, recognising and mentoring Mobile Content, Application & Services.

Osama Manzar is e-Content Expert for India for World Summit Award(WSA), Grand Jury Member and member of the Board of Directors. In addition, he has been Jury Anchor for the Dataquest e-Gov Champion Award (2008), for Bahrain e-Content Award (2009), Sri Lanka’s e-Content Award & Bangladesh e-Content & ICTD Award-National Digital Innovation (2010). He has been the moderator for e-North east Award Jury (2012). Further, he is the facilitator of the “Pearson Teachers Award” (launched in 2012).

He has been a part of the Professional Social Entrepreneurship Program by Social-Impact International and worked for Computerworld as assistant editor and for Hindustan Times as head of Interactive Media Division.

He is a physics graduate and holds a post-graduate diploma in Journalism. Osama has a credit of covering at least 200 ICTD case studies in India and South Asia and has traveled more than 2000 villages, including 30 countries. Osama is fluent in English, Urdu, Hindi and can read and write Arabic and Persian.