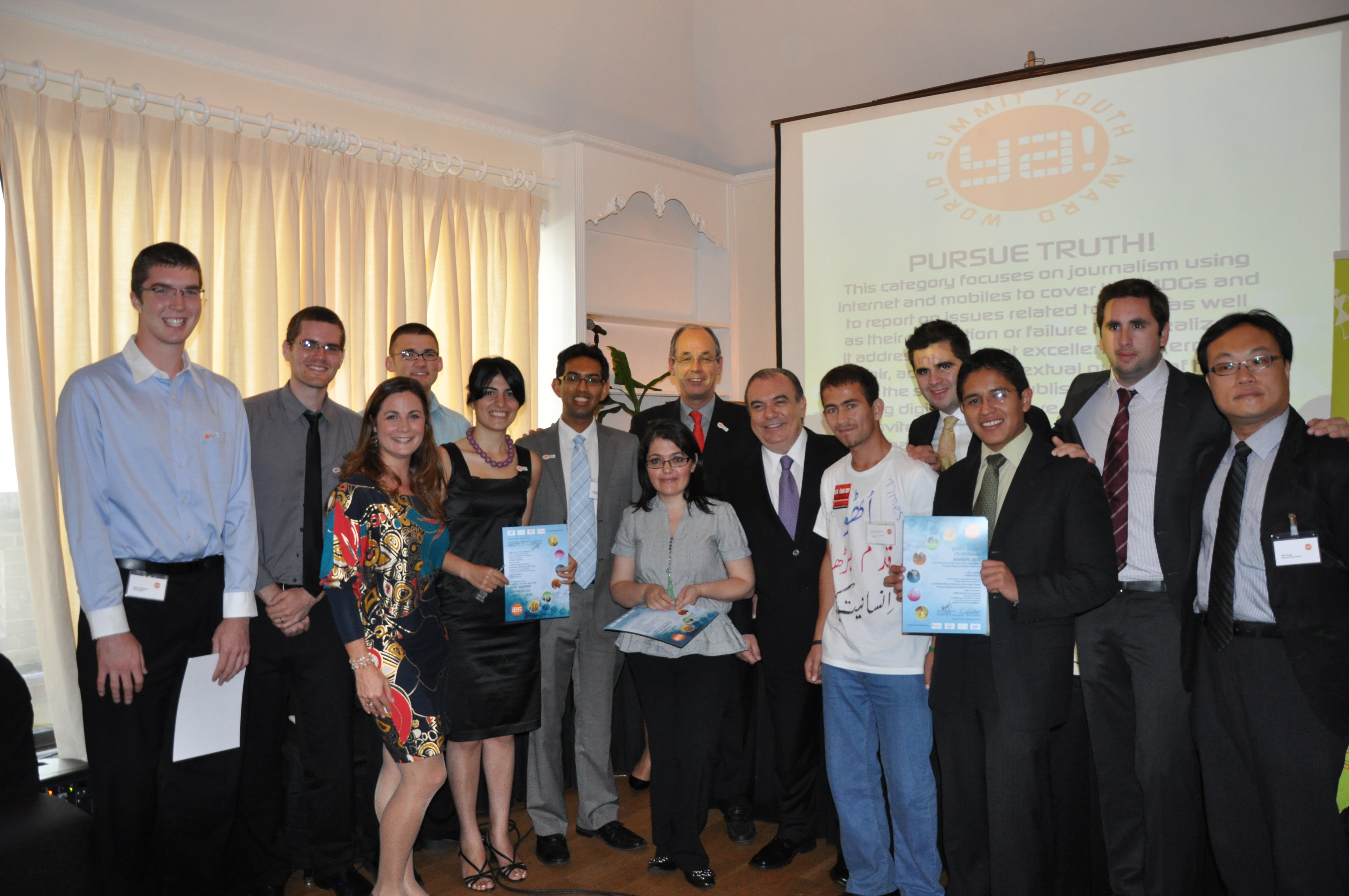 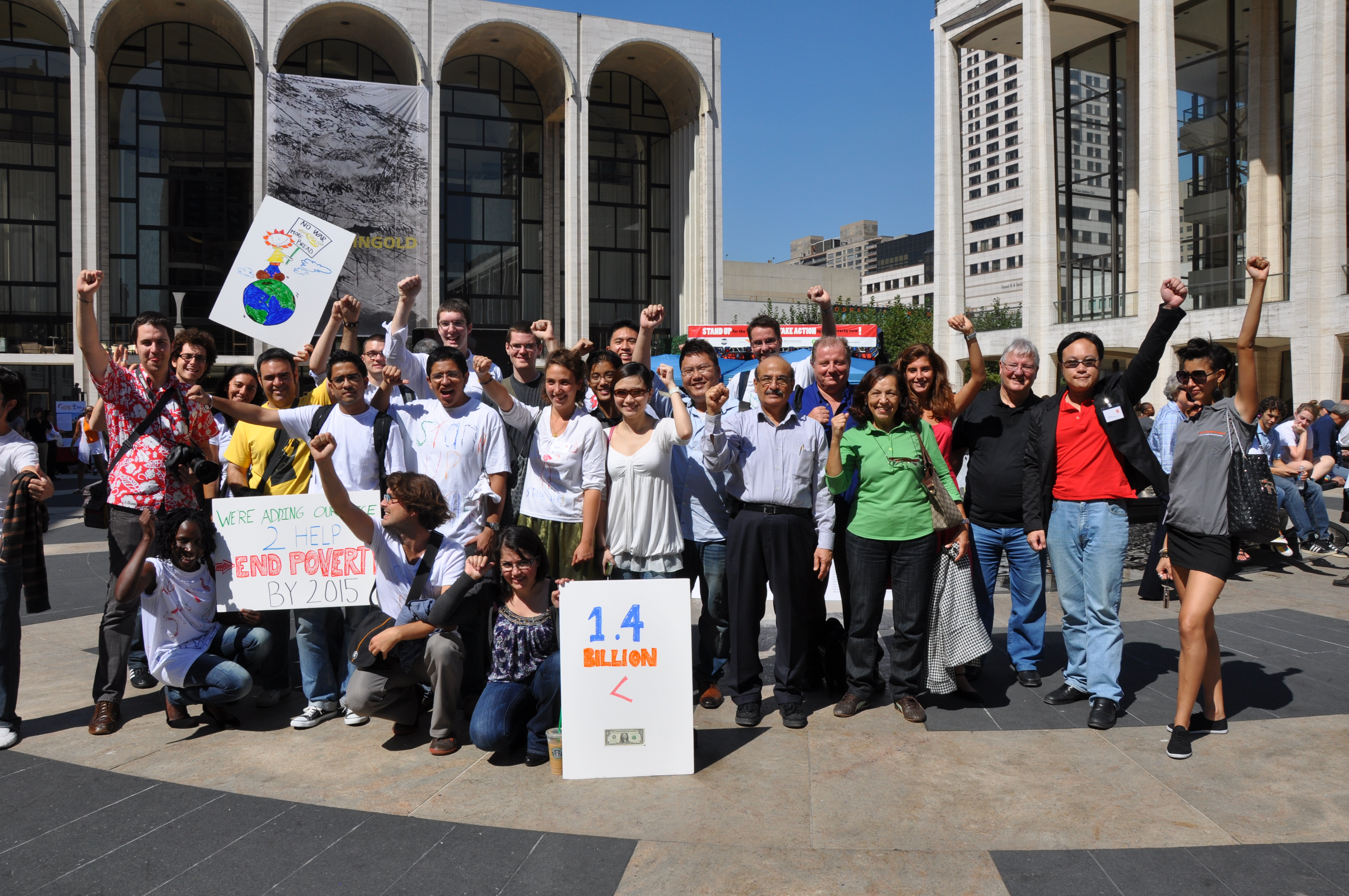 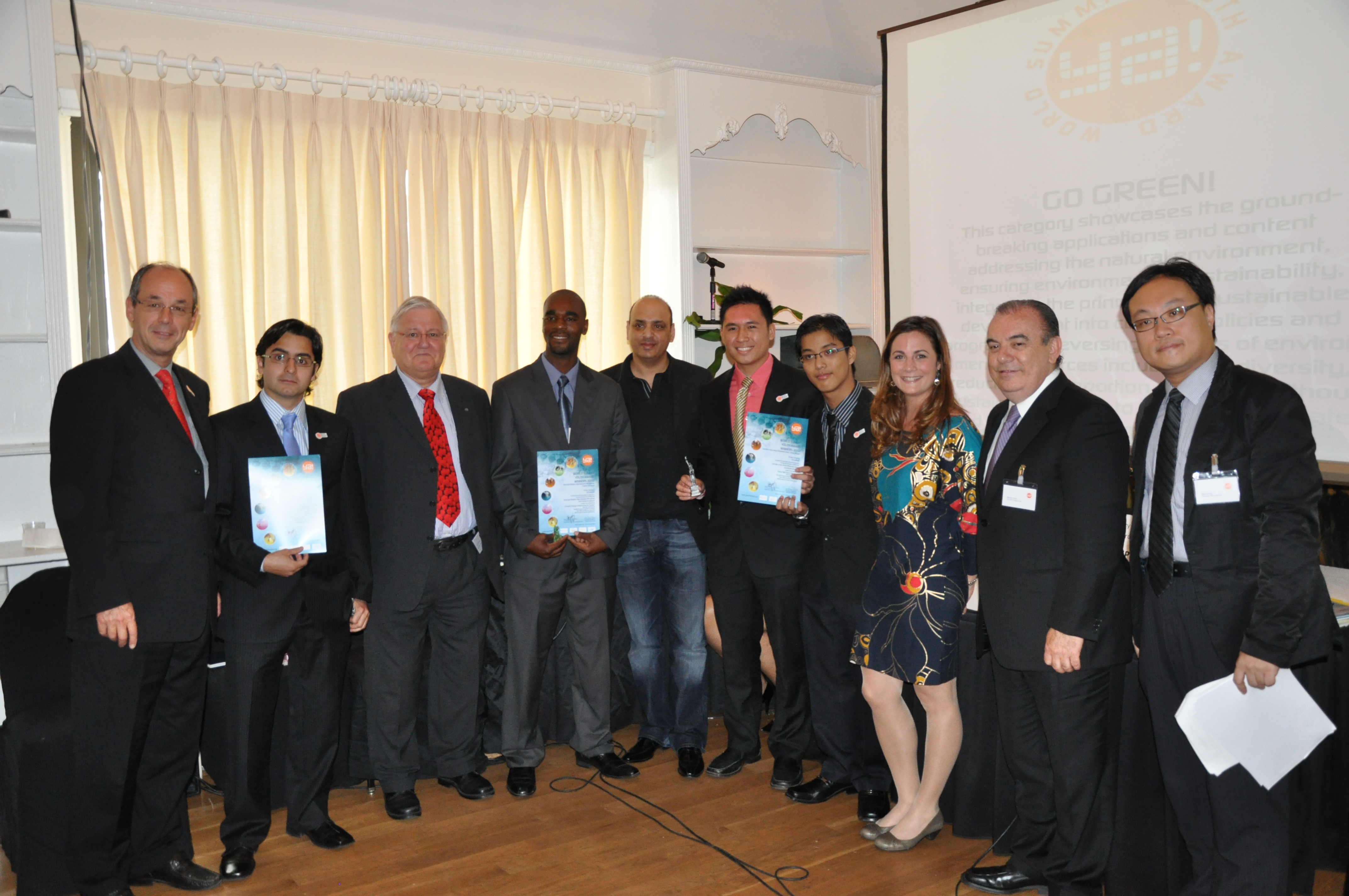 The WSYA (WSA Young Innovators) is a global contest and an international knowledge-network that tracks and connects outstanding digital developers and social innovators.

During five days the World Summit Youth Award (WSYA) has brought together young people who use Internet and Mobile content to take action on the United Nations - "Millennium Development Goals "(MDGs). 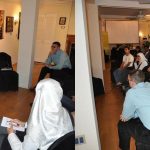 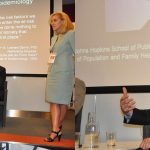 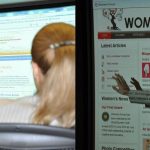 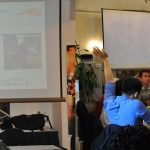 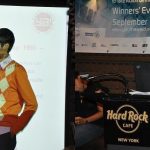 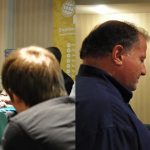 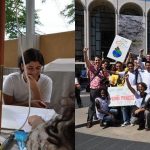 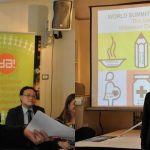 “ The combination of creativity and commitment to advance the MDGs in their own ways and communities using technology is fantastic. These young people show how to take concrete steps towards a better world.”

Peter A. Bruck, Chairman of the World Summit Award.